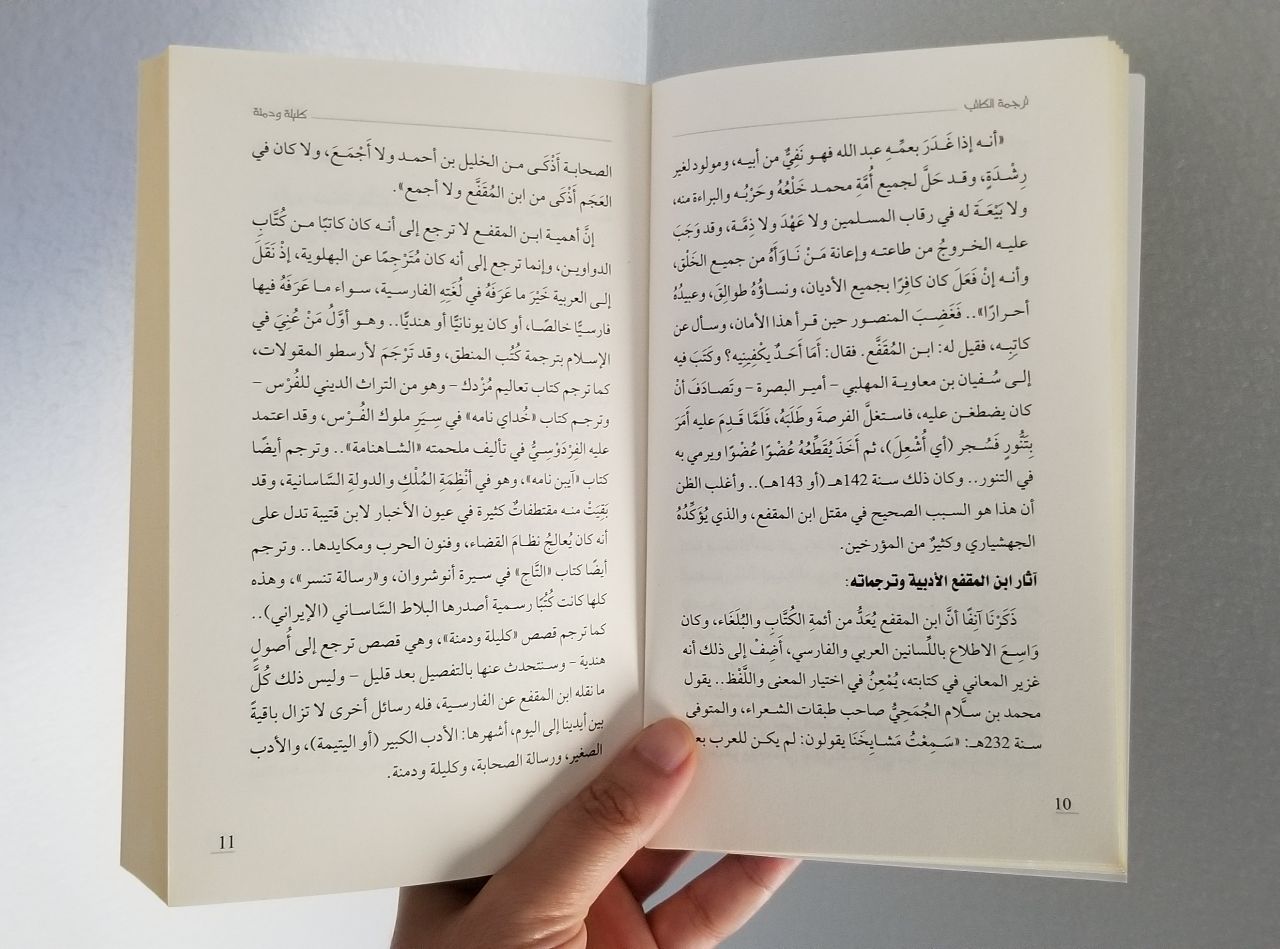 Finally cracked open a copy of KALILA & DIMNA the wife scored for me on one of her many pre-COVID travels. Needed to get on a good reading kick before diving into this one, which MEN OF TOMORROW and MARVEL COMICS: THE UNTOLD STORY successfully supplied. 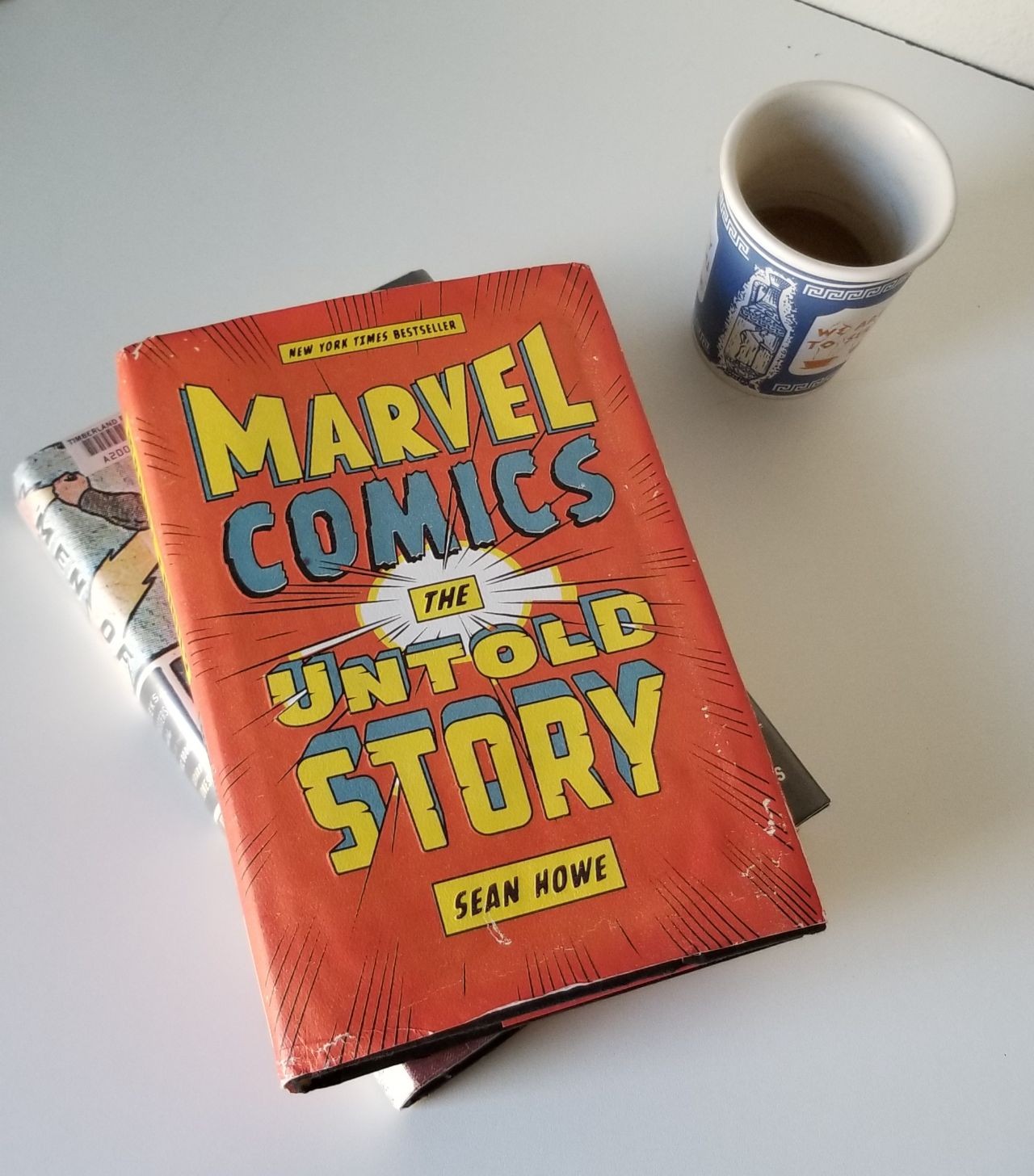 Before KALILA & DIMNA though, I'd initiated a read of THE PULPS by Tony Goodstone, deeming it a kind of unofficial prequel to both MEN OF TOMORROW and the MARVEL COMICS book; after all, America's two largest publishers of comicbooks did get their start as publishers of pulp magazines. After reading a couple of idiotically racist stories though, I had to put THE PULPS aside, with the resolve to read it intermittently rather in one continuous go. And thus my start on KALILA & DIMNA began.

KALILA & DIMNA is a collection of fables written sometime between 750-1250 AD. Actually, that's a lie. It precedes that, having been in the Persian cultural conscious for however long after having made its way there from India. The Arabic collection I now hold in my hands was adapted by Ibn Al Mokafaa', largely considered to be one of the most important Arabic authors in history despite his Persian origins—and as such, Arabic not being his mother tongue. The book comes with an extensive intro on Ibn Al Mokafaa', citing the importance of his contributions which can more or less be summarized in two points:

It also helps that Ibn Al Mokafaa' was by most accounts what you might call a, um, an infidel (possibly the reason behind his assassination); essentially injecting progressive thought into an otherwise conservative society. Then again, there was a lot of that happening at the time what with the Abbasid empire's rapid expansion and its embrace of a great many cultures in the process, one of the main reasons it is perversely (and ironically) pointed to as an “Islamic” golden age. ¯_(ツ)_/¯

This actually relates quite closely to a few things the MEN OF TOMORROW book got me thinking about, namely that you can probably relate any culture's “golden age” to an influx of immigrants or its exposure to and/or absorption of other cultures. Picture America without the contribution of its Jews, Mexicans, Greeks, Africans, Italians, Arabs, Japanese, Chinese, and Koreans... and what you're left with is awfully bland, isn't it?