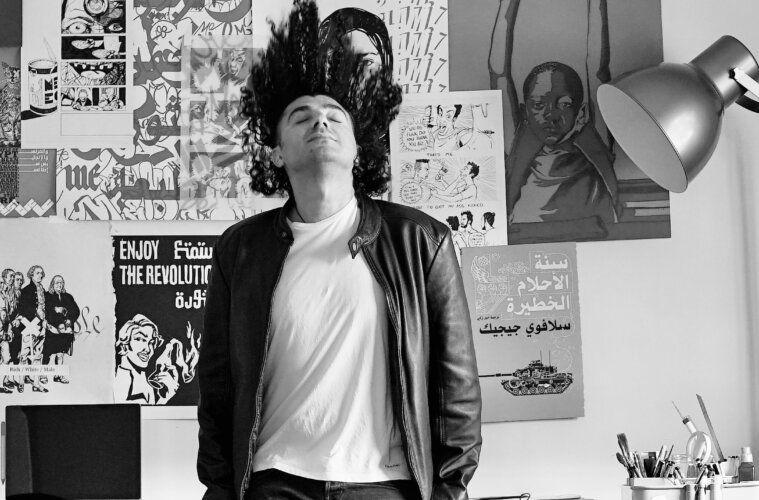 New interview up at LOVE AND LOBBY where I am described as “Egypt's Pop Infant Terrible”. Not the first time I've been described as such so there must be some truth to it. 2009 or 2010 was the first time, I think, but at least back then I did in fact live in Egypt and never in a million years would've anticipated living anywhere else.

It's been over half a decade since I last set foot in Egypt, and it all feels like a distant dream at this point.

Peculiar how that works.