A couple of pieces of mine are featured in Human Rights Foundation's ART IN PROTEST online exhibition, namely: 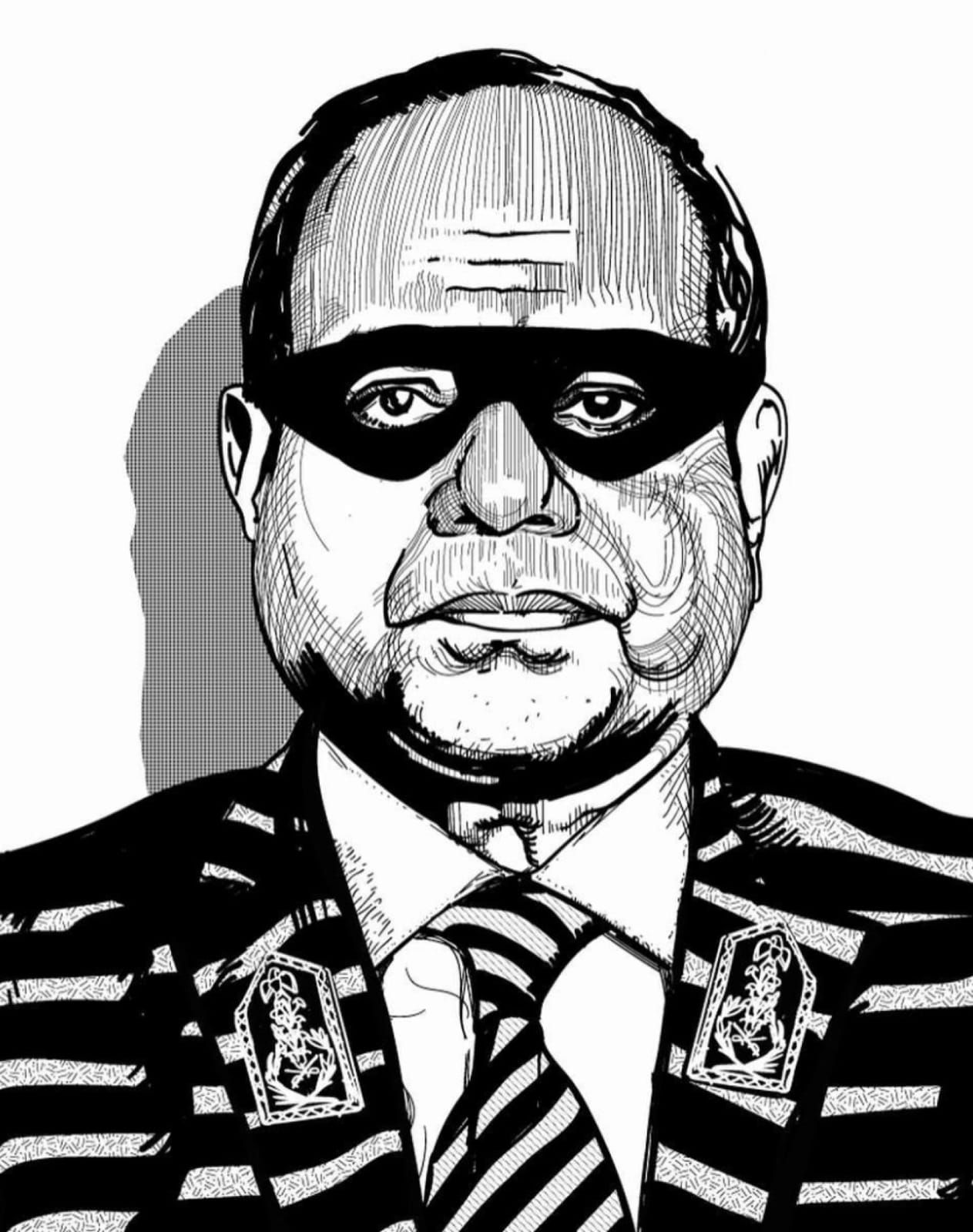 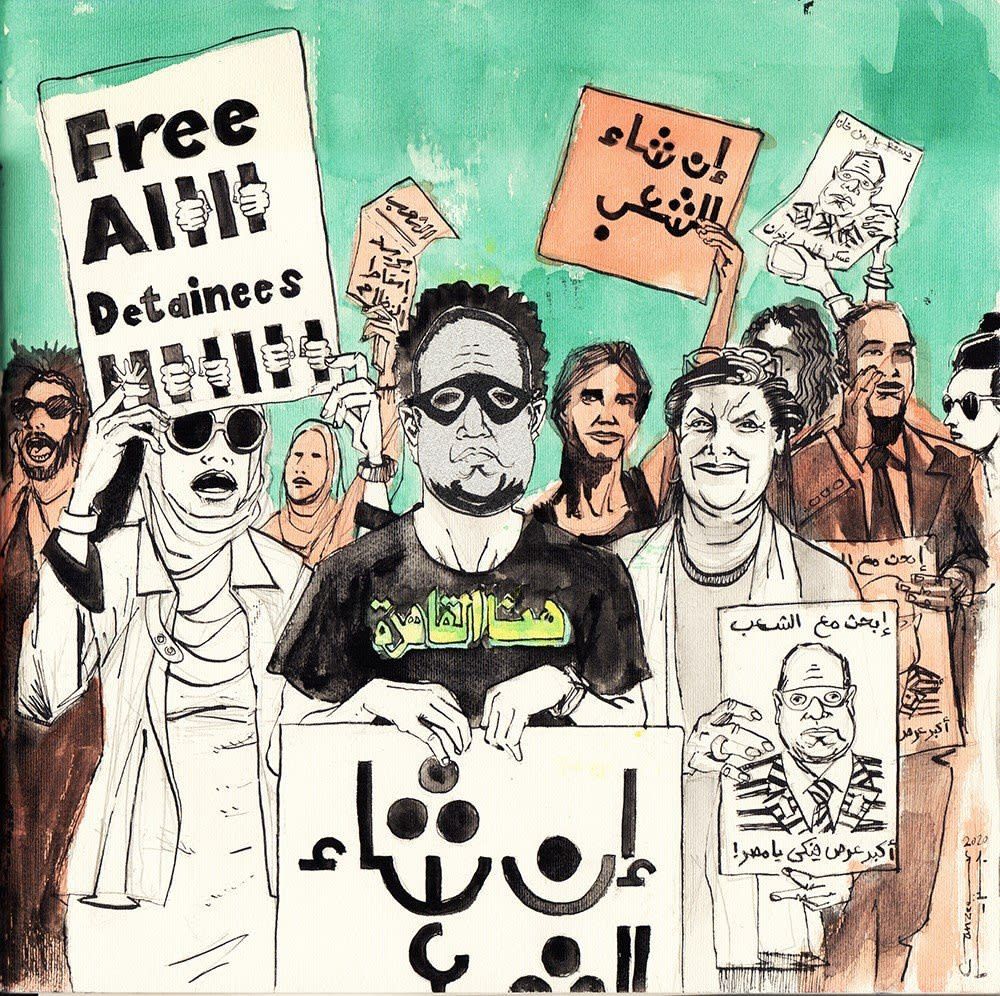 While I appreciate the foundation's efforts to highlight the work of artists attempting to speak truth to power, I must say I am rather astonished that in their survey of “A Year In Global Protest Art” as indicated on their website, their list of 15 countries represents every continent on Earth except three: Europe, North America, and Australia—which I find wholly appalling.

This is, after all, 2020; the year in which the Black Lives Matter movement was revived with vigor in the wake of George Floyd's murder by police and sparked protests of unprecedented mass in almost every metropolitan city across the United States, inspiring similar solidarity protests across the entire planet! Neglecting Europe discounts the plight of Polish women fighting for abortion rights and the over 100 protests in France critical of the country's new security bill. And what of the protests staged by Aboriginal Australians? Who only demand the end of their murder at the hands of Europe's colonial descendants.

This very obviously non-accidental oversight shows how the “Human Rights Foundation” view on human rights is a completely politicized and racialized one wherein violators of human rights can only ever be governments helmed by “brown, black, and yellow people” but never ever the righteous oh so civilized “whites”.