It was a little over a year ago when I reached out to a few indy comix makers to form a collective, whereby we would release 8 monthly titles in PDF format via one dedicated platform, effectively resulting in 2 comix releases per week.

The idea seemed to have been met with great interest, initially, but then it—for whatever reason—just fizzled out.

Given that we practically haven't seen any new comix releases since the outbreak of COVID-19, seems to me like a collective of this sort would've been a really great thing to have around right about now. 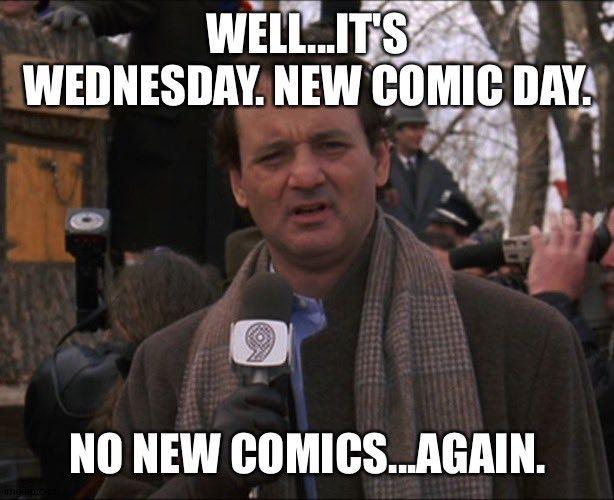 Of course, I understand that digital-only releases will never suffice. Quality Collected editions would've been printed, and made predominantly available as direct-order specialty items via our platform. I understand the risk in attempting to bypass the traditional distribution structure, but from the looks of it... that structure has already more or less collapsed now anyway. And y'know, even if not, I'm not so sure it's a bad idea to be a producer of niche specialty things that can't easily be found in all the shops (a'la The Folio Society for books, or heck Allbirds for shoes).

I wouldn't attempt anything like that again though. Managing other people can be... uh, difficult. I'd rather build something that hinges entirely on my own singular output as outlined in Comix Engine 10. That way, if it fails or derails in any way, well then at least it's my fuck up alone (Will maybe start work on it in tandem with THE SOLAR GRID given that I now have the time and have managed to up my production speed).

Still, I think the other idea is a good one for whoever has the managerial bandwidth to pull it off.

9:10AM now. Woke up at 6:00AM after [finally] getting a good 9 hours of sleep! Will package and ship a few orders in the next hour, before getting back to the drawing table. And also have an op-ed to chip away at later in the day. Let's go.