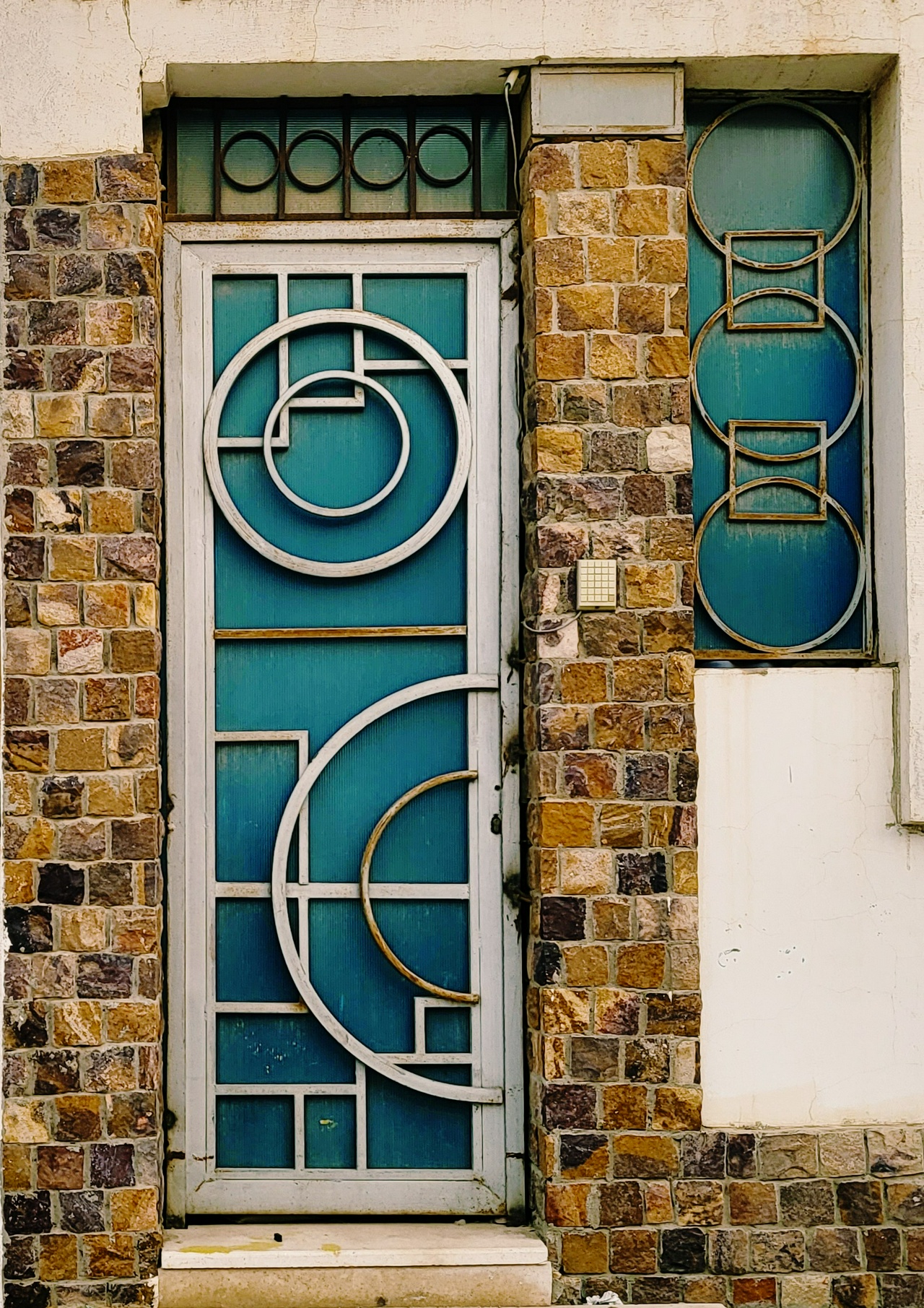 Faces were seen that hadn't been seen in close to a decade, most often by coincidence. The dread of repeat conversations completely unnecessary; “what've you been up to” hardly even uttered. Rather than rehash actions and activities, a meandering of thoughts, ideas, and contemplations takes over, like it used to always be a long time ago. Intellect and folk-philosophy propelled by an undercurrent of effortless humor fuel boundless chit-chatter. Minutes easily unfold into hours with little regard for things like “schedule”, a word never once spoken despite it constituting the building block of existence elsewhere, including—you must admit—your own. This singular difference somehow replaces the material world from being the default with something else. Not quite “spiritual”, because that sounds loaded and disingenuous, but a way of being that emphasizes the person and not so much the vessel. A way of being. Being.

This despite the onslaught of very material sensations: crowds, sounds, smells, paper money, and air so thick with dust and car exhaust you can almost grip it in your hands. Conflict, frustration, and alienation combined with familiarity and belonging. But wasn't it always that way, even before your so-called banishment?

Perhaps you've always been of two worlds before materially being between two worlds. Perhaps you were never meant to exist in one or the other, and perhaps that was the very source of your frustration and—by consequence—rebellious streak.

Or maybe you're just old and decadent now. Especially now given the day, month, and year. What are the odds you would experience this now? To cement your existence between two worlds at the exact midpoint of the acknowledged human lifespan. The same age that old bearded idol of yours went shaman and began worshiping an idol of their own making. How you regularly joked you would do the same, but maybe the joke's on you. Either way, it feels good—and one might say necessary—to reconnect. But also, in a way, disconnect.