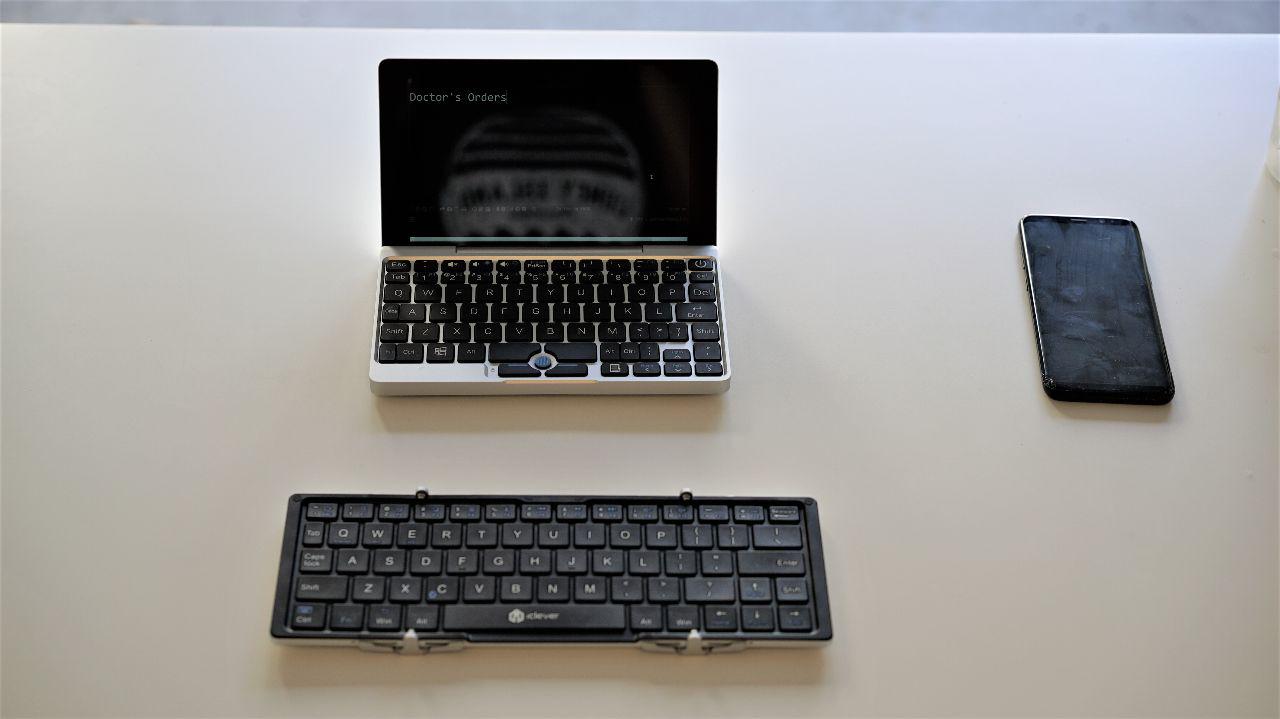 Dusted off my GPD Pocket PC which I haven't used since Denver (some... 8 months ago maybe?). It had become my preferred writing tool, not because it does it better than anything else, but simply because it's not particularly ideal to do other things. Sure it's got a touch screen, and can run Photoshop, but the screen is too small to do any of the other things with a degree of comfort, so I had relegated it to a writing tool. On its own it even isn't particularly good at that either, because the keyboard is way too small to type with any degree of effeciency, but the collapsible bluetooth keyboard I got is there to remedy the problem. Keyboard stopped working though, so I'm back to using my Surfacebook for writing—which isn't a bad thing at all. Just need to get used to turning off notifications and avoid opening any other tabs (the tiny size of the other one just makes you not at all interested in multitasking).

Inbox is at an unruly 57, and temperature is at a sizzling 31C (87F) just the way I like it. Menu for the week is set according to available provisions. 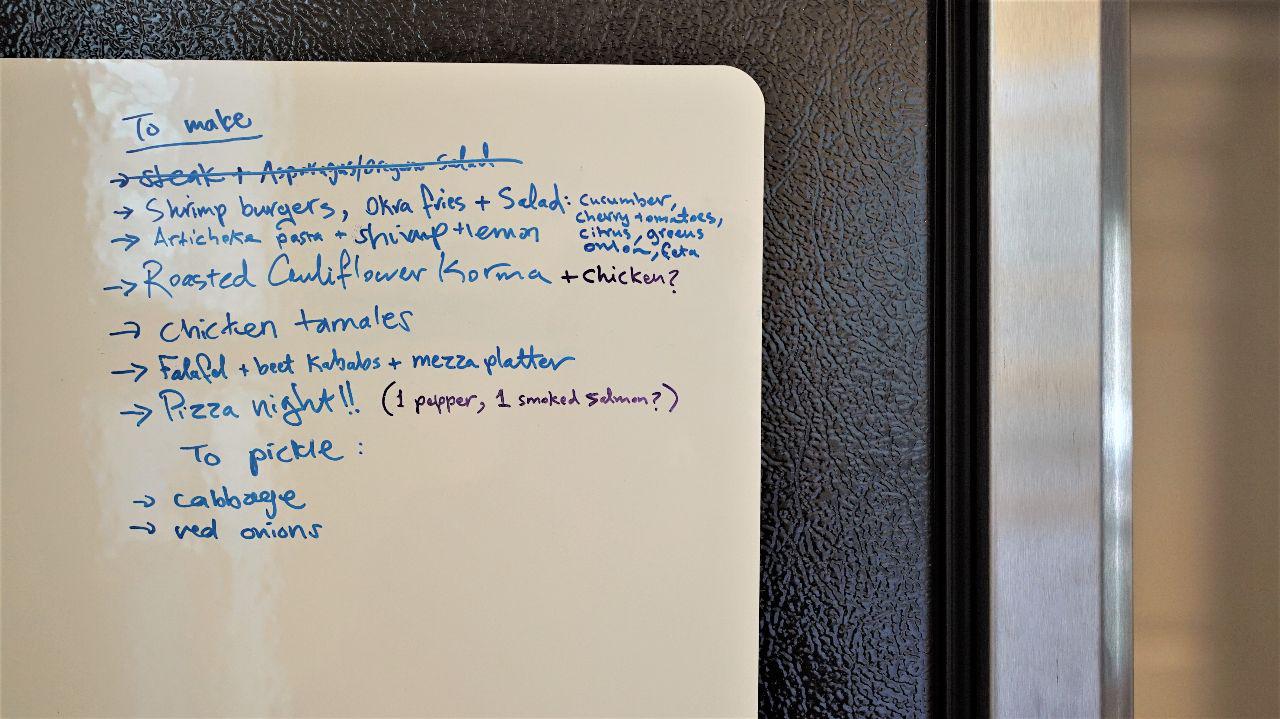 Enjoyed an afternoon drink with a friend over Skype the other day, and virtual coffee with another friend this morning. Which is something I could've used in my 14+ years of independent artistry (which has always entailed working from home for extended periods of time), but only now is it becoming part of the culture at large. I win, I guess.

My strategy right now is to continue producing even though I have absolutely no income streams to look forward to for the foreseeable future. We'll see how long I can persevere.

It's a good time to get absorbed in a book right now, but I've been having trouble finding the right read. Just before the pandemic, I read Cormac McCarthy's THE ROAD which I disliked very much. I attempted Kurt Vonnegut's CAT'S CRADLE a couple nights ago (my second attempt in a year) and decided that it just ain't for me (a shame, because I loved his SLAUGHTERHOUSE-FIVE), and so in the give-away box it was tossed.

Hope I find something soon.