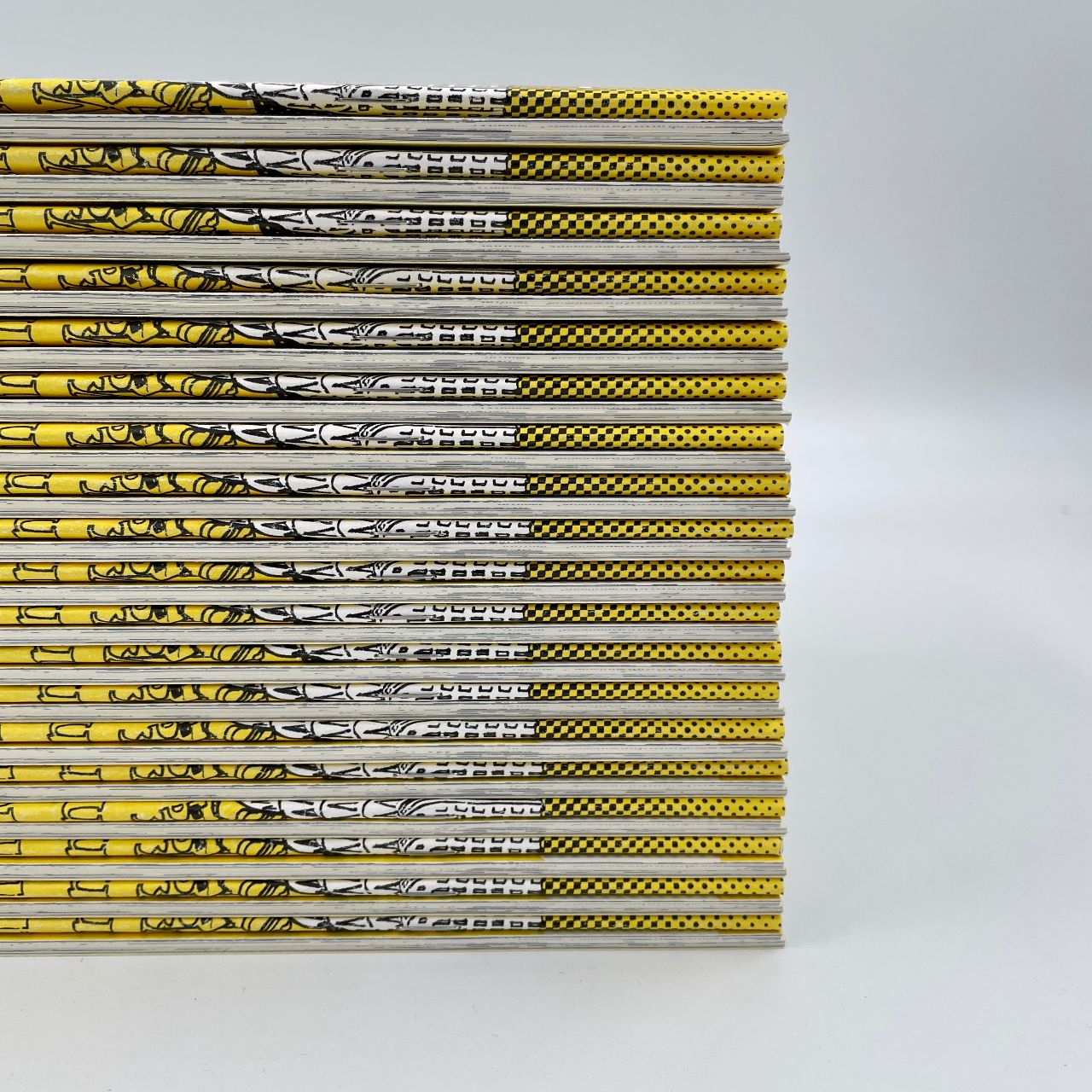 The way I arrived at my post on “The Ultimate Art” (which as mentioned in the original post, is less a statement and more of an exploration), was quite odd and unexpected. It's all the fault, believe it or not, of my longtime work-in-progress graphic novel, THE SOLAR GRID

I knew from the get-go that I wanted to have a festival scene in this future post-eco-disaster version of Earth. It wasn't until I got to the chapter at hand, which is about 70% into the book that I knew it had to be a summer solstice festival (June 20 to be precise), because that would be the longest day of the year and thus, the day with the shortest Solar Grid hours (which is only activated come sundown). What with the Grid's blinding lights and harsh effects, it makes sense that the day you'd have to deal with it the least would be cause for celebration.

However, as is the case with cultures today, mythological fictions are created around most of our festivities (Think Christmas, Ramadan, or Holi), so I had to come up with a mythology around the cause of this summer solstice celebration that would make sense to the fictional characters who inhabit the world of THE SOLAR GRID. And that mythology had to be based on historical events that would have taken place in that world's history in addition to a kind of bastardization of the popular faiths and mythologies of old (because if you read about faith and mythology long enough you realize that's exactly how this sort of thing works).

I also know that it's important not to bang the reader over the head with this stuff, because none of it is really all that integral to story. It's sort of like... if you have a funeral scene in a [Western] movie or comicbook, you're gonna have the usual things: a tombstone with a cross on it, friends and family looking somber and dressed in black, a priest reading something from the Bible maybe or I dunno, just saying some wise shit (significantly different to what I witnessed of funerary rituals in, say, Vietnam for example). But basically, all of these rituals are part of a religious belief that has its own history and development. So, y'know, you wouldn't have a cross on a tombstone if Jesus was never crucified, nor would you have a priest reading the Bible without the Codex Vaticanus, or heck, Gutenberg much later.

Now of course as an author, you don't really need to go into that history when drafting your [Christian] funerary scene because everyone already knows the rituals and what they relate to. If, on the other hand, you're creating a story that takes place in the far off future after everything we know has been destroyed and the dating system itself restarted, then it makes sense that the people of that world would have a different religion(s) to go with their very different reality. And in constructing what their summer solstice celebration might look like, it occurred to me that everything involved in it (costumes, songs, dance moves, decoration, etc.) couldn't just be arbitrary, but would have to relate entirely to their “religion”, which meeeeant... I had to actually construct the entire religion and its historical development.

Even if I'm in actuality only showing a tiny glimpse of that religion in the graphic novel (think your typical Christian funeral scene in relation to the entire history of Christianity), I knew every little thing in that tiny glimpse had to be based on some kind of history for it to ring true, even if I never reveal said history in the book.

So basically, I had to create a fictional religion and I had to do it as earnestly as possible. Which sent me down a rabbit hole that somehow lead to the “Ultimate Art” post, which doesn't even cover half of what's going on in my head right now.

Yes, I think this cursed graphic novel will drive me mad too.

Pictured above is the print edition of THE SOLAR GRID #1, essentially the first chapter, forthcoming from Radix Media and Mythomatic on April 21st (coincidentally: Astronomy Day! And one day shy of Lyrids Meteor Shower).