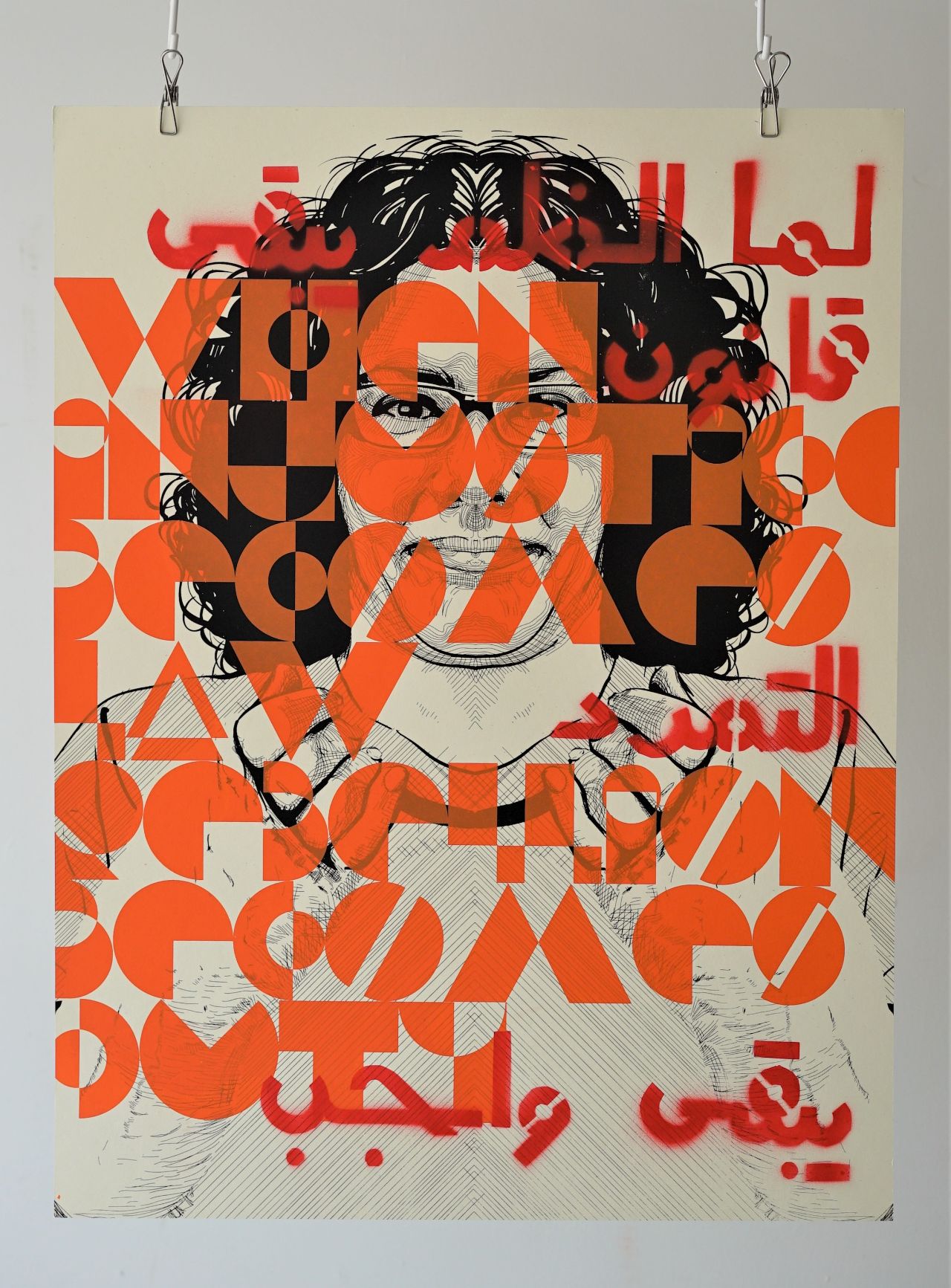 The above piece featuring my friend Mona Eltahawy went out to the Letterform Archive in San Francisco, which acquired it for its permanent collection along with a couple of process pieces, namely: 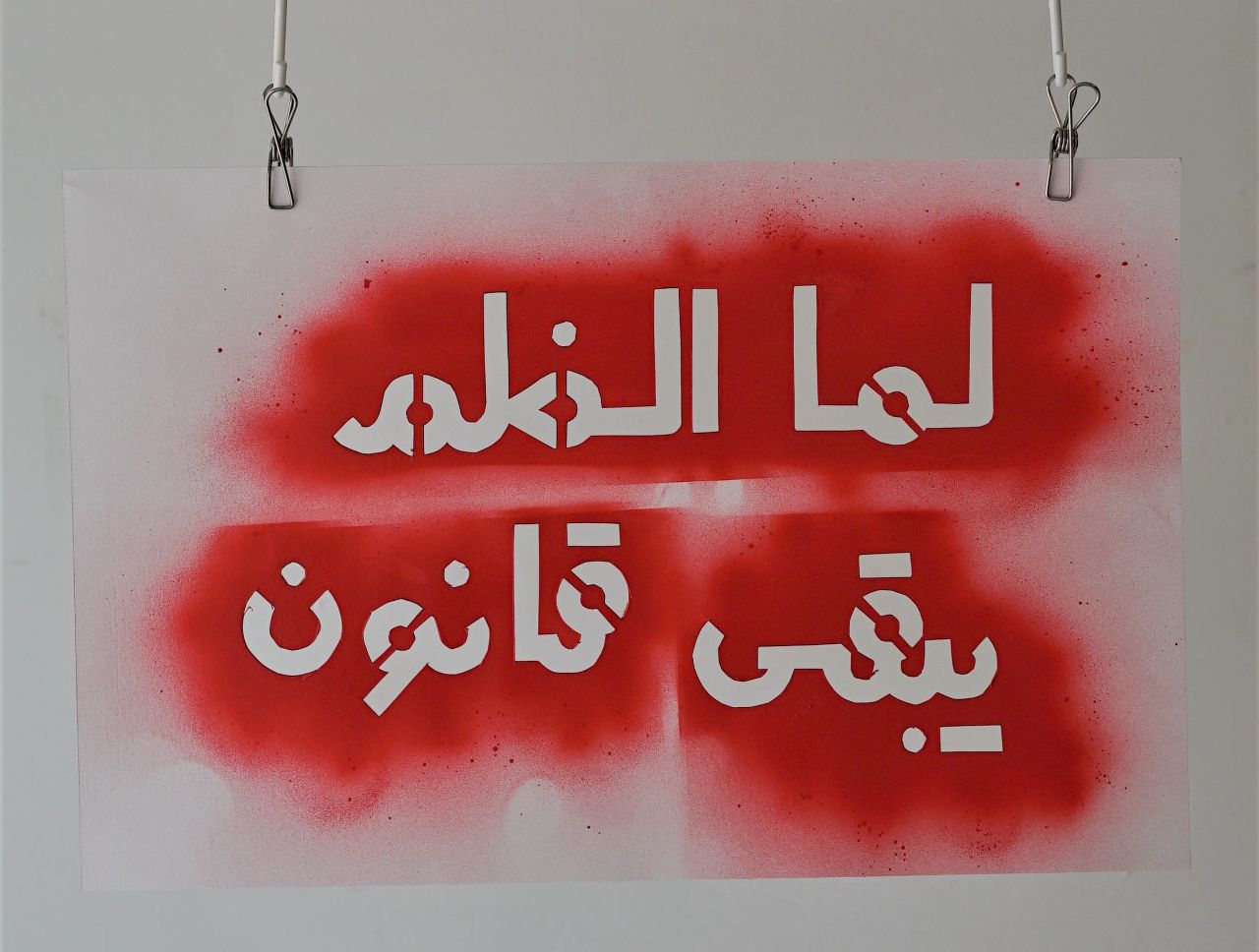 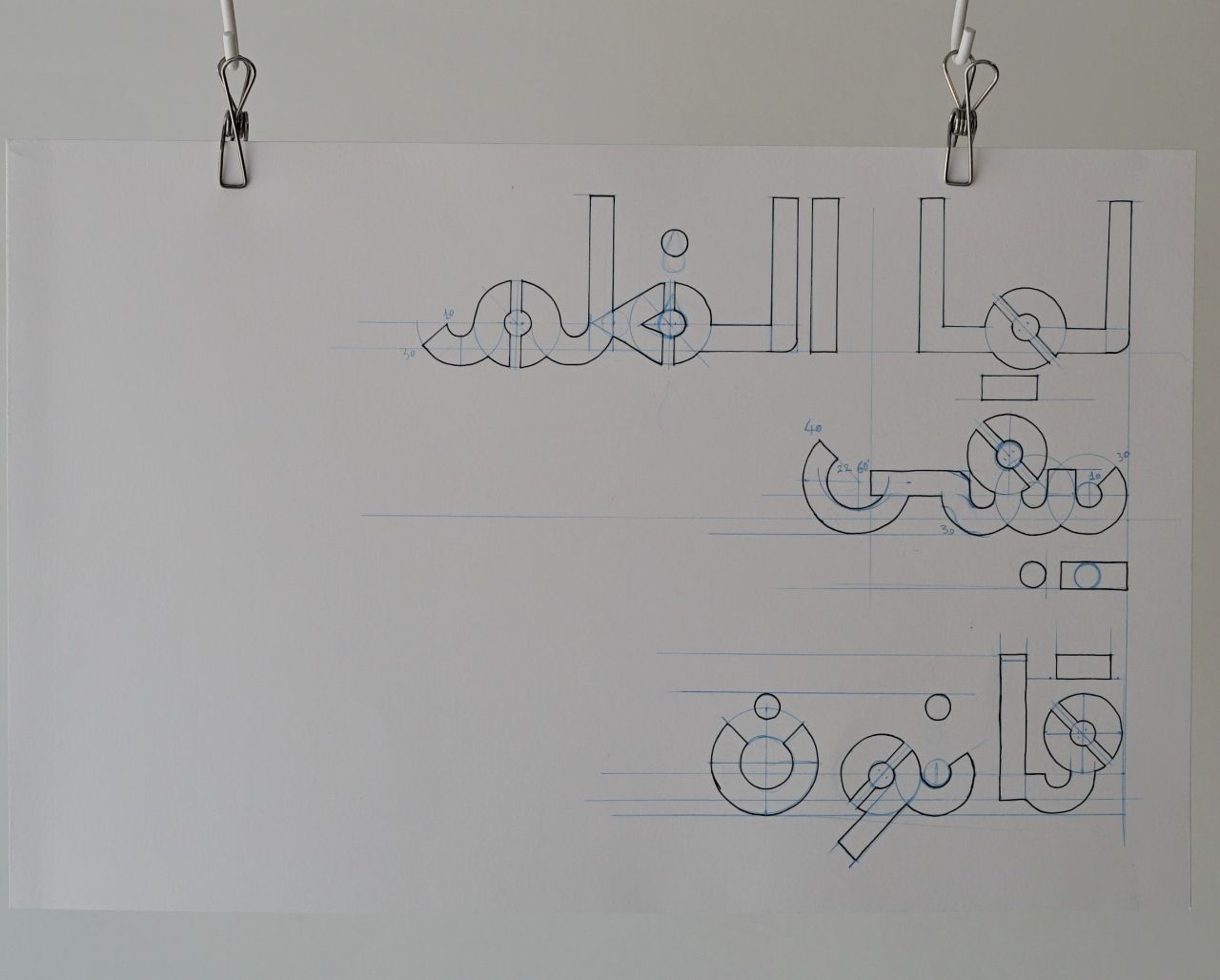 Didn't even know such a typography-focused artspace existed prior to this. Looking forward to paying them a visit once this pandemic is no more and it's cool to board planes again, which from the looks of things shouldn't be too far off. 🤞

2020 is coming to a close, and looking at the work that was done this year... y'know, not entirely a bad year! There are even a couple things not yet listed on the site that got done, but won't be announced till January. Would've liked to get more THE SOLAR GRID out the door, but hey, there's always next year (and hopefully ONLY next year!!!).

My resolution will likely involve getting distracted by less things and finally bringing THE SOLAR GRID to a close (though I must admit I'm feeling the nastiest urge to create more erotica, but it's totally possible that it's just the pandemic getting to me).

It's becoming clear to me that I am almost always attracted to things that involve a combination of art, rebellion, and sex. So it makes sense that that's exactly the type of art project I oughtta set out to do.