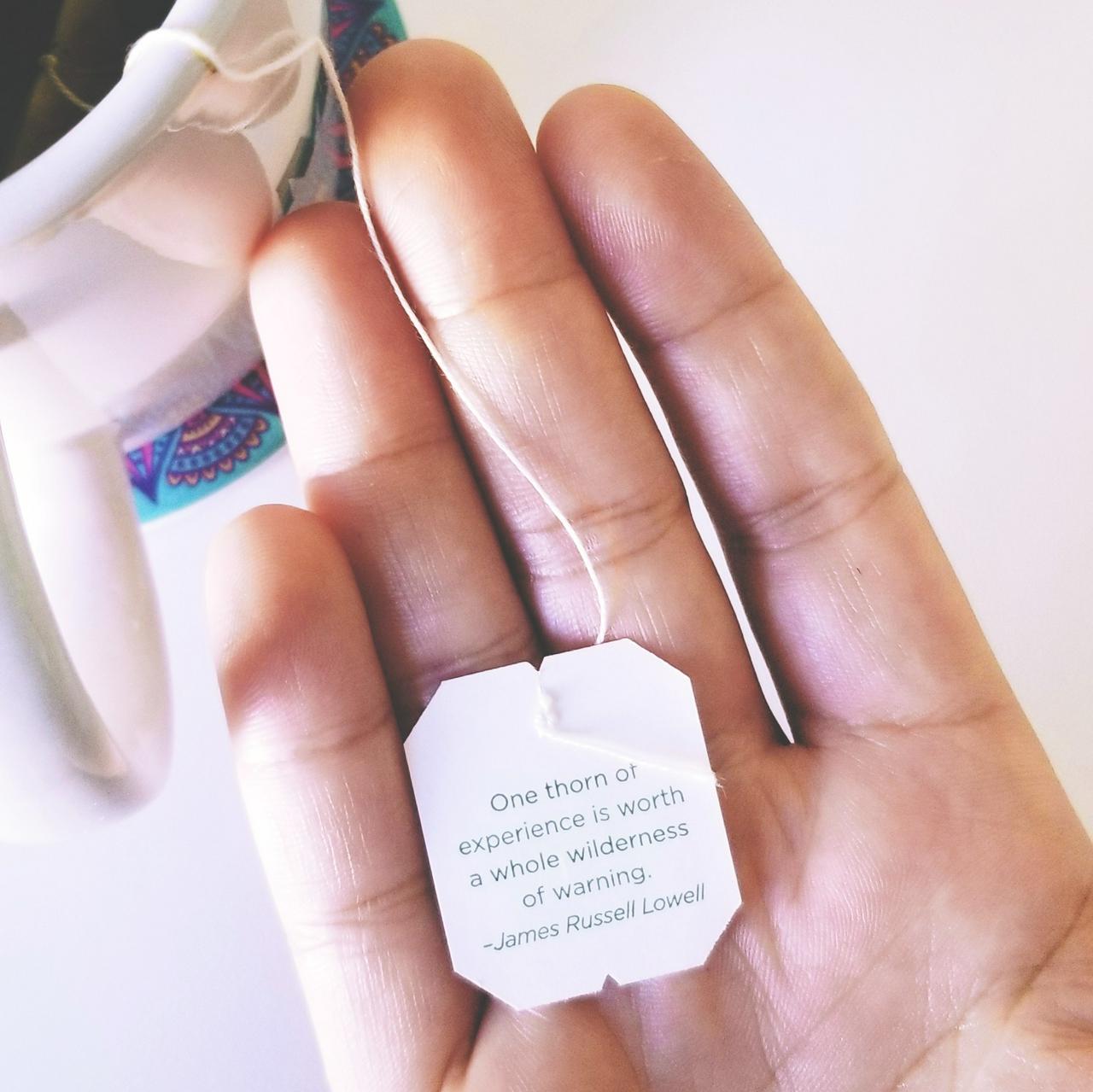 Gave another interview the other day reminiscing about things that took place over a decade ago halfway across the world. I've been feeling some disconnect with reality lately, not as a direct result of this one single interview, but certainly compounded by it and other things like it. It's as if all the things that happened ten years ago—and my entire life before even—never really happened at all. Like they're false memory implants, or perhaps the memories of another me from a different dimension. Notice that I use the word “feeling”. None of this is a product of intellect, but of emotion.

The fact of the matter is; very little of my life right now has any semblance to the life I remember from ten years prior. The streets I walk down today have little in common with the streets my memory claims I used to walk down before. Same goes for the sounds I hear, the scents I smell, the flavors I taste, the conversations I have, and faces I see. It's one thing if some of the faces in your life have only been introduced to you in the last few years, but every face? That's kind of a mindfuck, and the greater the gap in time between old faces and new, the greater the mindfuck. With that being said, the inclusion of old faces and familiar conversations wouldn't necessarily spell the solution to the dilemma at hand. Take Berlin as an example, which for one reason or another became the refuge for a good chunk of Egypt's young revolutionary core (as well as that of a few other countries from the region). Despite what has been purported of Berlin becoming a new center of Arab cultural renaissance, I have been told by actual Egyptian exiles on the ground that the “scene” is largely engulfed in a haze of narcotics and depression. Exiles in New York have been unable to form any coherent community largely due to the high cost of living demanded by the city; the vast majority of their waking life spent working to make rent. Whatever time left is used to soak in booze and dope. The DC scene seems to have its shit together—as far as I can tell anyway—being plugged into various NGOs and human rights organizations, they seem to be the most politically active. But their work demands being constantly connected to what's happening on the ground thousands of miles away, with little chance to develop a life independent of that and more in touch with where their bodies are physically located right now. And that can mess you up in a different kinda way.

Like I said, this is all the product of emotion rather than intellect. You can allow your mind to give into these emotions and conclude that yeah, this must be an alternate life and all those memories never actually happened, or perhaps happened to someone else somewhere else. Or... you can invite your intellect in to reason with your emotions and conduct a little problem-solving. As far as I can tell (at least for the time being), the solution is no longer to attempt to hold onto the past or to maintain a connection with “the motherland”, but rather to cut all ties with it and begin completely anew (with that being said, it doesn't mean you can't enjoy food, music, or books from said motherland—after all, “non-natives” do all the time). That is not to say that the experiences from one's past would not in some way factor into their ideas, choices, and lifestyle going forward. But it's one thing to be informed by the past, and another thing entirely to hold onto it. And that's also not to say that one is to completely give in to the currents of their surrounding environment and allow themselves to be completely shaped by it either. One's situation is to be factored in for sure, but used as a basis to determine how we would like to go about living our lives. One has to ask themselves: What is the lifestyle I'd like to have? What are the activities I'd like to regularly be engaged in? What are the conversations I'd like to be having? So on and so forth.

And once you've figured that out, you make it happen.