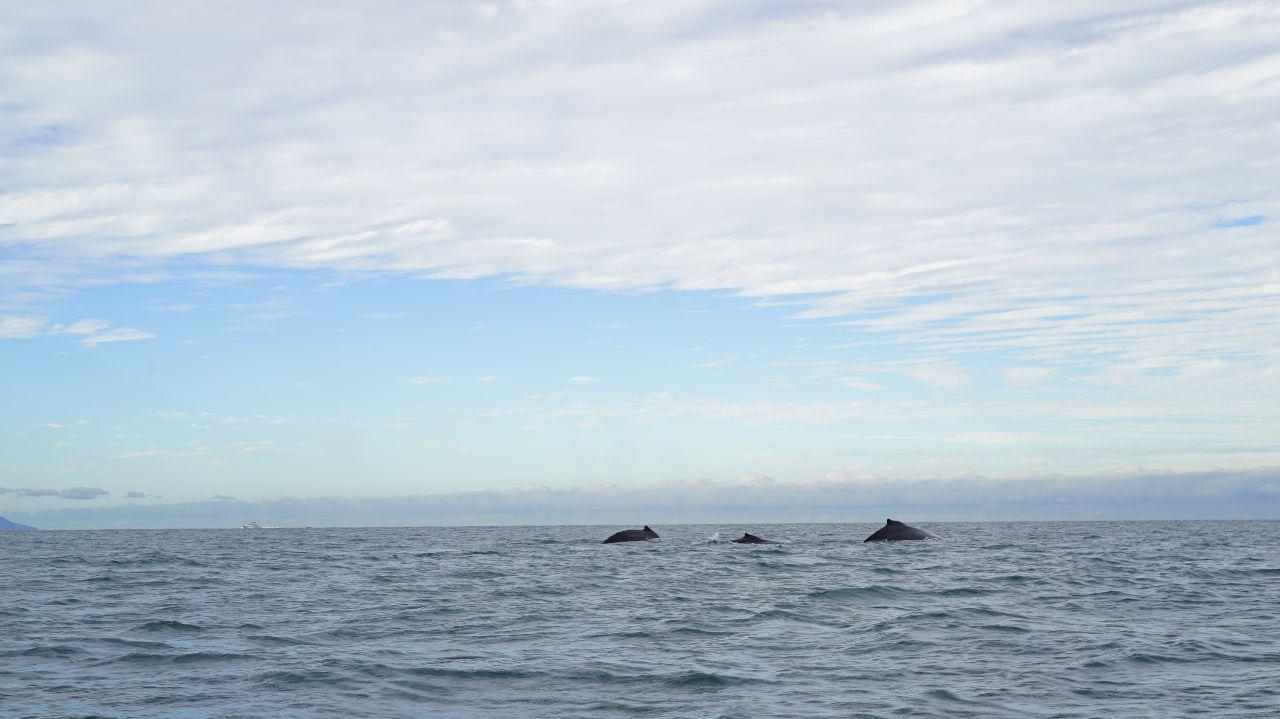 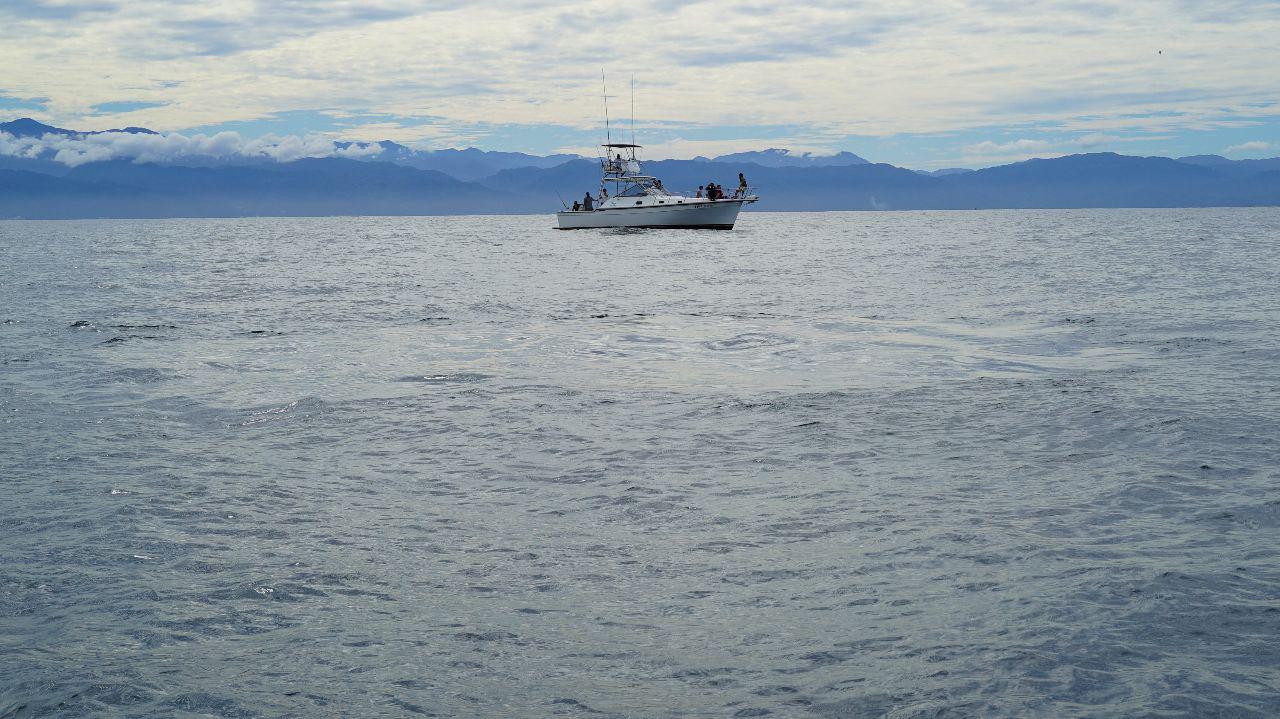 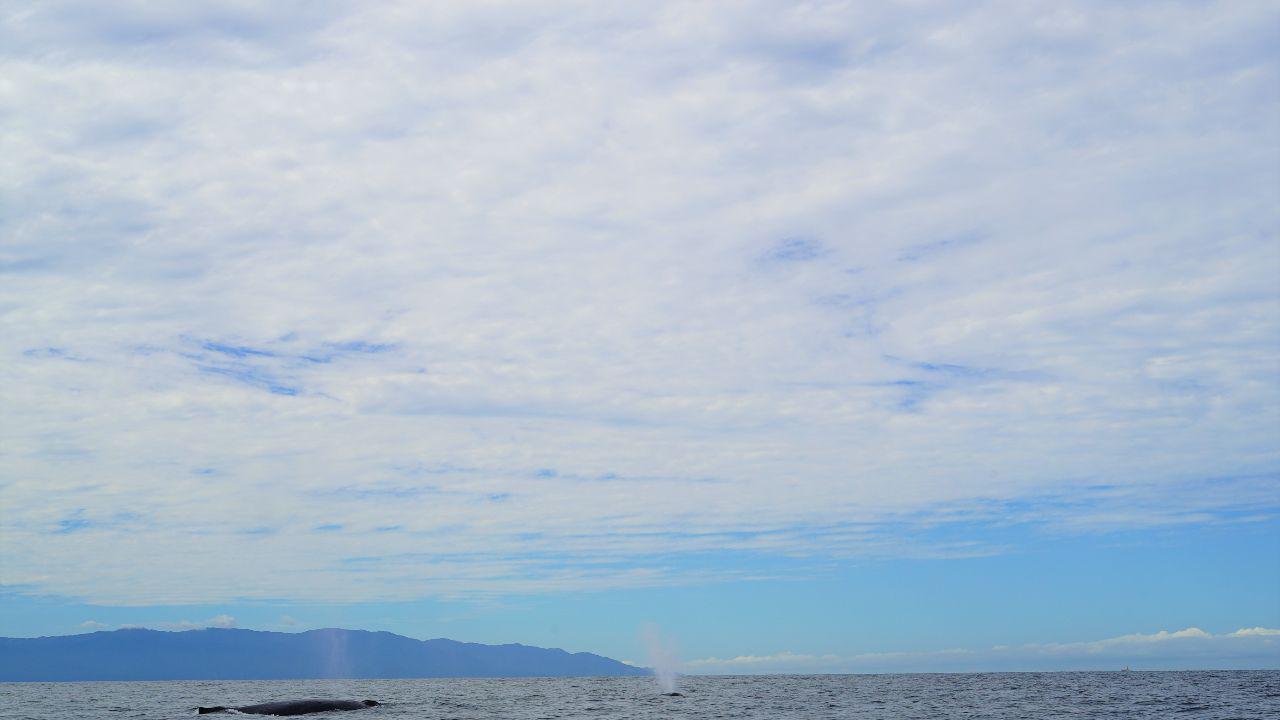 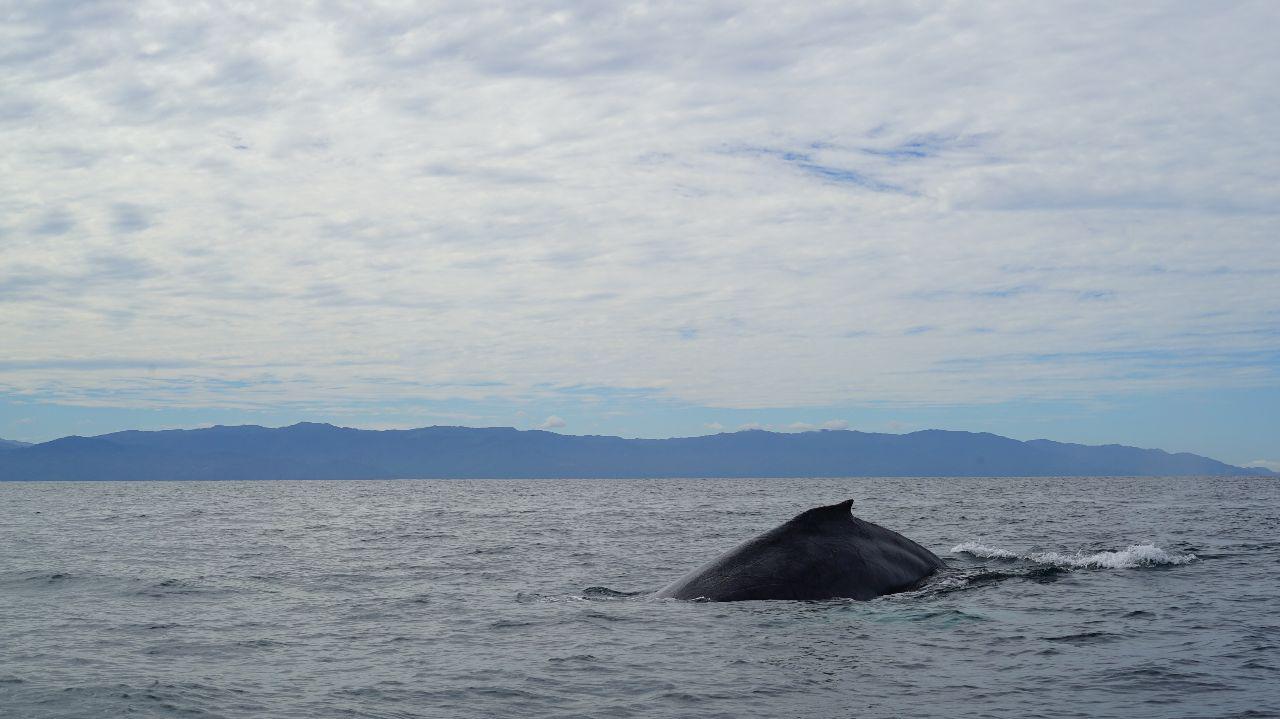 “I remember back when 10,000 pesos got you a house with a gardener!” exclaims the elderly Canadian, 10,000 pesos being the equivalent of 527.55 U.S. dollars. She also remembers when it rained for two weeks straight in 1998. I imagine her life hasn't been all that eventful since.

Five hundred and eighty dollars a month for a place that is a stone's throw away from the beach is not something you can get anywhere in North America. I'm not so sure what these ladies are complaining about.

Puerto Vallarta is an idealic fishing village turned tourist hub on the Pacific Ocean side of Mexico. Even with the influx of white Anglo tourists—especially during the months of December and January where the temperature hovers around an unbeatable 30C/86F—it still hasn't lost its small town charm (unless you spend all your time in the “Zona Romantica”, which is just big hotels and stores for white-tourists). Roads are narrow, paved with uneven stones, houses are small two-three story structures, often adorned with intricate metal gates and a color accent or two. The “central” part of town is designed for walking where you can do everything on foot: go to the marketplace, hit the beach, sit at a cafe or bar, get a haircut, go clubbing, check out an art gallery, try out a different restaurant everyday, go to the bank, buy clothes, you name it. Pelicans hover in flocks, iguanas chill on rocks, and the locals go about their day with the cheerful nonchalance of beachside living. Seafood and fruit are always very fresh and available in great abundance. As are the cocktails. At very affordable prices too (at least by U.S. standards).

I reckon it would be a great place to come for a writing sabbatical (or any kind of “workation” that can be performed remotely).

The best way to do it to have access to tourist/foreign amenities without being too isolated from the town's authentic vibes is to get a little rental somewhere between Calle Allende and Isla Cuale, or within proximity to Mercado Emiliano Zapata (especially if you plan on being in town for a month or more and will need to buy groceries often). Stay away from restaurants that are awfully touristic; food is never as good and prices are usually significantly higher. La Isla de Marin's Seafood is absolutely slamming, as is Balam Balam.

As a rule, if you see too many gringos? Just keep walking (which I understand goes against the nature of many a gringo).