Yesterday was the first day for me to catch a breather in two very intense sleepless weeks. Spent it tending to all the things I'd had to neglect in the meantime: scrubbed the bathroom, tidied around the office, cleaned the studio garage, and responded to email. It was a good day.

I always love the comedown after the high of a good grind. Can't get one without the other.

It's been a period of music-related collaborations, the fruit of which are beginning to see the light. 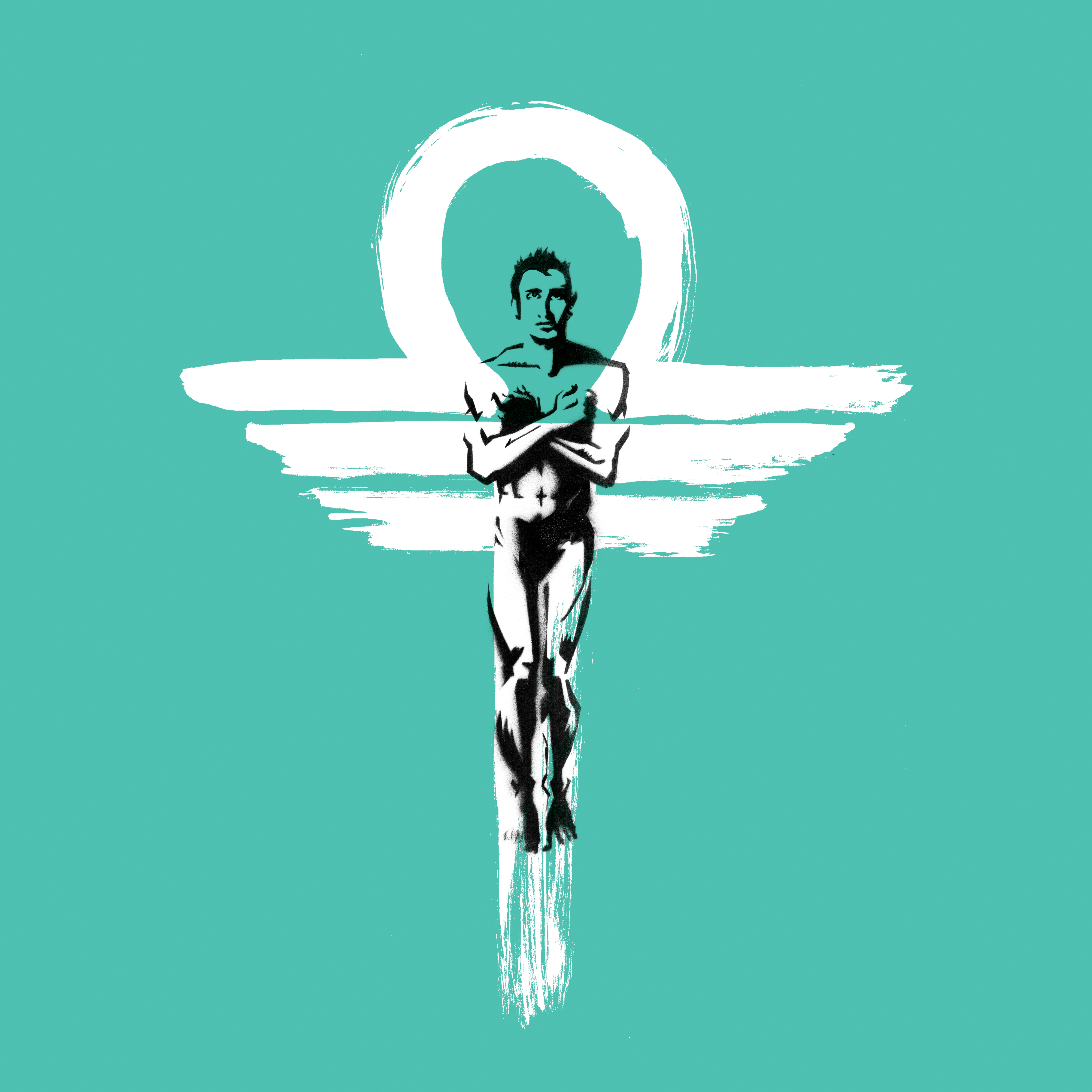 FLAP MY WINGS by The Lazours is the first single from their upcoming album FLAP MY WINGS: SONGS FROM 'WE LIVE IN CAIRO', which revisits some of the key songs from their hit musical WE LIVE IN CAIRO. The album's title song, FLAP MY WINGS, is a powerful tribute to Khaled Saiid who's murder by Alexandrian police ignited the spark for the events that would topple Egyptian dictator of 30 years Hosni Mubarak. 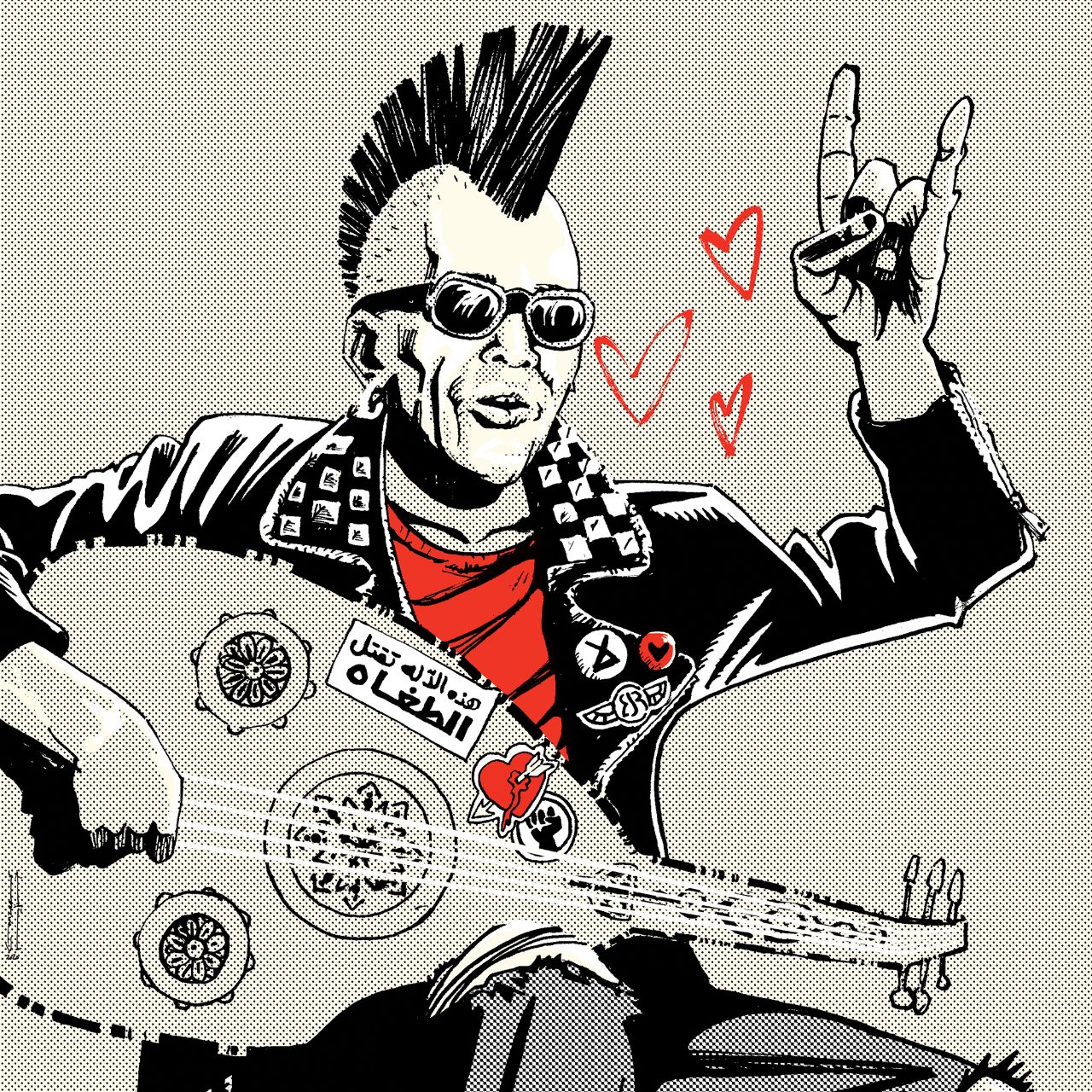 YA HABAYEBNA by Ramy Essam is a kind of electro-rock remake of a track by original revolutionary Sheikh Imam (known for writing songs critical of Nasser's regime in the 60's as well as Sadat's in the 70's together with poet Ahmed Fouad Negm). The song asks friends and loved ones “Where are you? Do you still remember us?”, which can be taken as a call for help from those in prison, or a tune of longing from those in exile.

[FLAP MY WINGS dropped yesterday, and YA HABAYEBNA drops tonight! Also, another one I worked on for Ramy (EL AMIIS EL KAROO) dropped a few weeks back.]