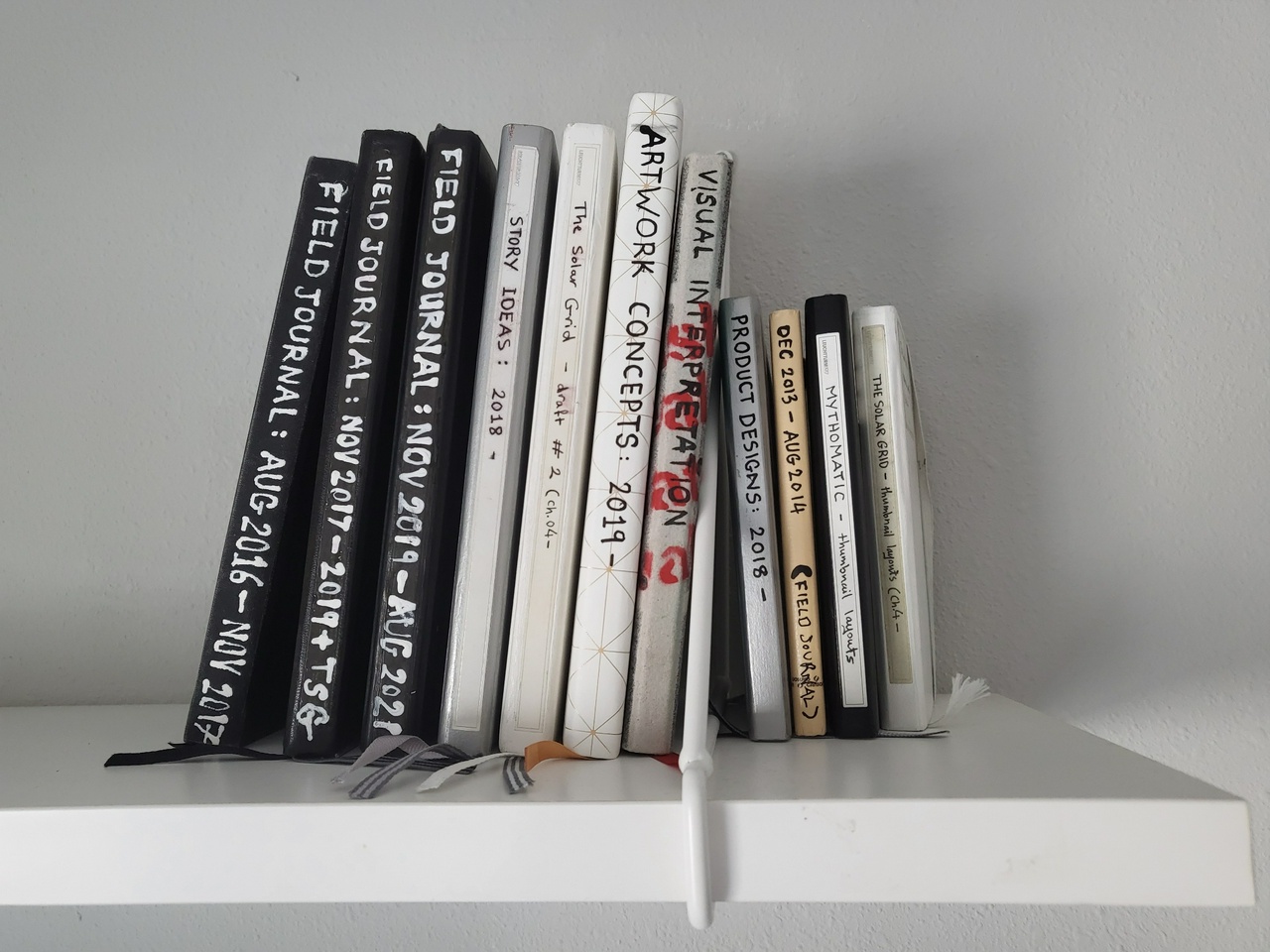 Feeling a little weary after having switched my “journaling” system for the first time in years. In a recent development likely associated with the unfortunate process of aging, I seem less inclined to leave the house with a backpack on my shoulders, often the apparatus of choice for carrying one of those hardback A5 journals (typically a Leuchttrum1917 or Shinola Detroit for me). Adopting instead the small and lightweight Field Notes. Together with a Lamy Pico Ballpoint Pen (which collapses to a mere 3.5 inches when not in use) this note-taking system is far more portable and better-tailored to jotting down thoughts on the go. 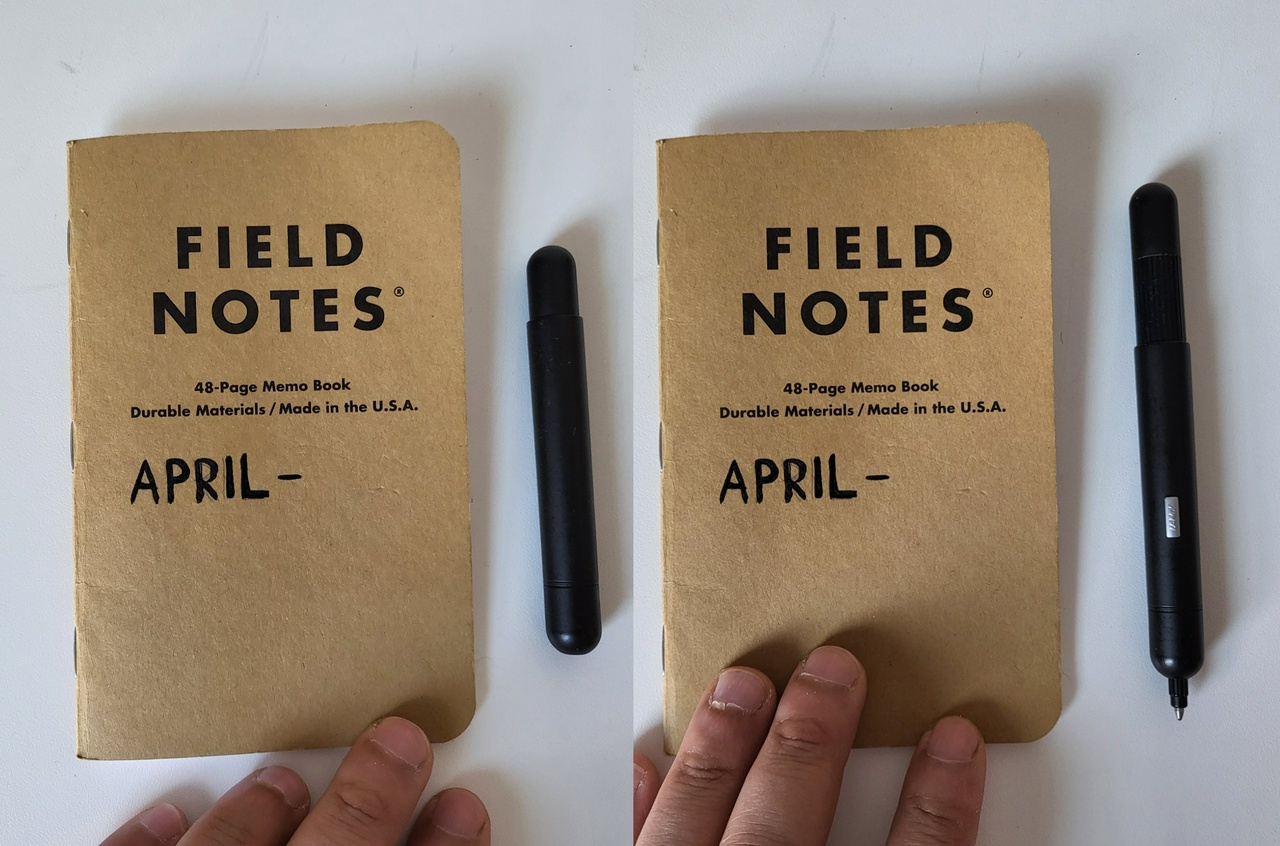 It's been on my mind for a time now, because for a while a thing would come to me and my journal wouldn't be handy. I've been reluctant about going the measly memo-book path because unlike a hardback journal, they aren't made to sit on your shelf, and thus don't store as easily and become a bit difficult to revisit when needed. Until I discovered Field Notes' Archival Wooden Box designed just for that purpose, at which point I was sold. 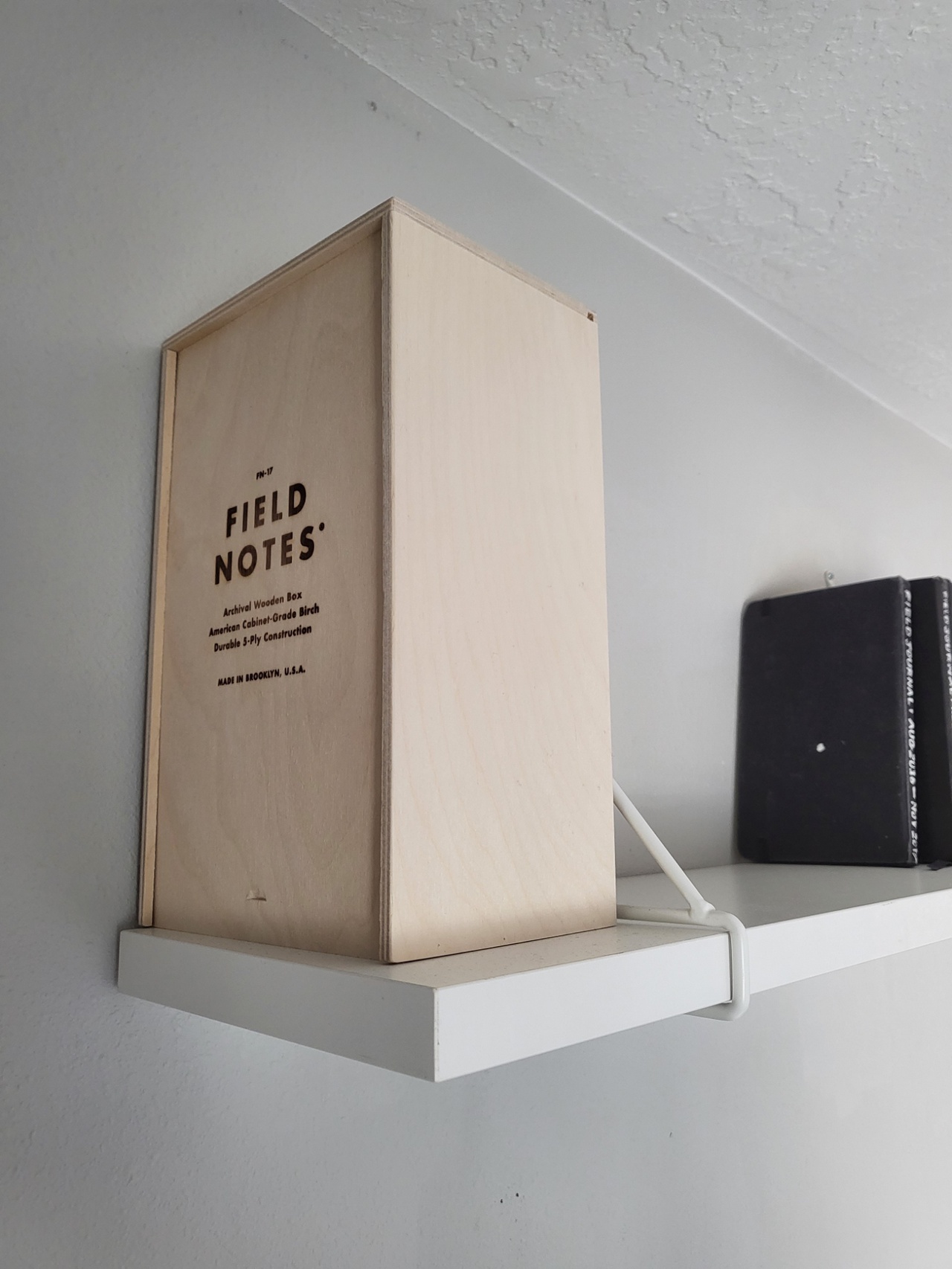 Designed to store up to 60, and having just started with my first I have a long ways to go before filling that box up, but knowing I have a place to shelve my note-taking things puts my mind at ease.

I am still weary about how this might affect my journaling practice though. What might a piece of paper less than the size of my hand capable of handling versus an A5 journal which took everything from sketches, notes, doodles, quotes, to complete stories. A sampling of my journal from 2016-2017: 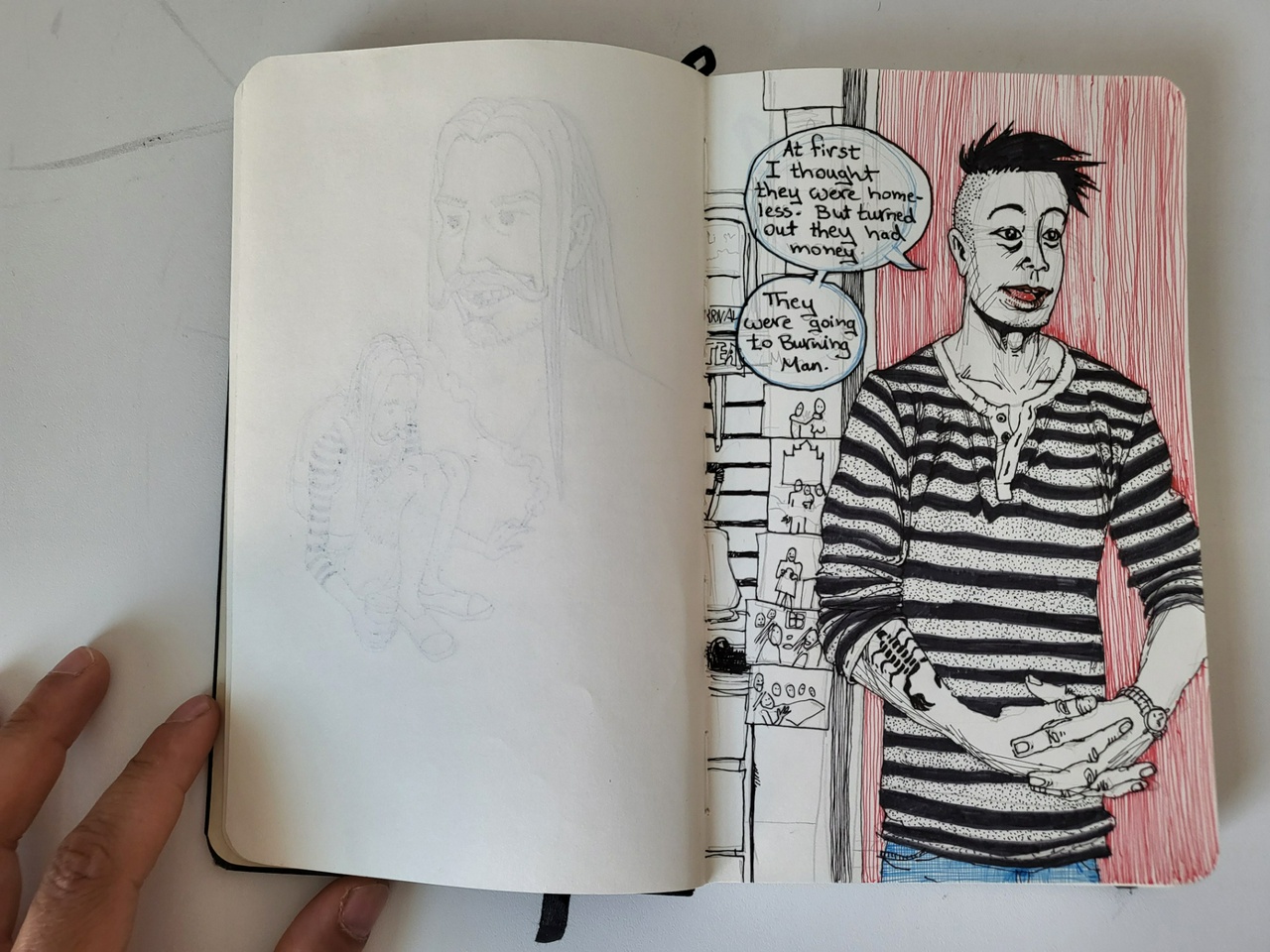 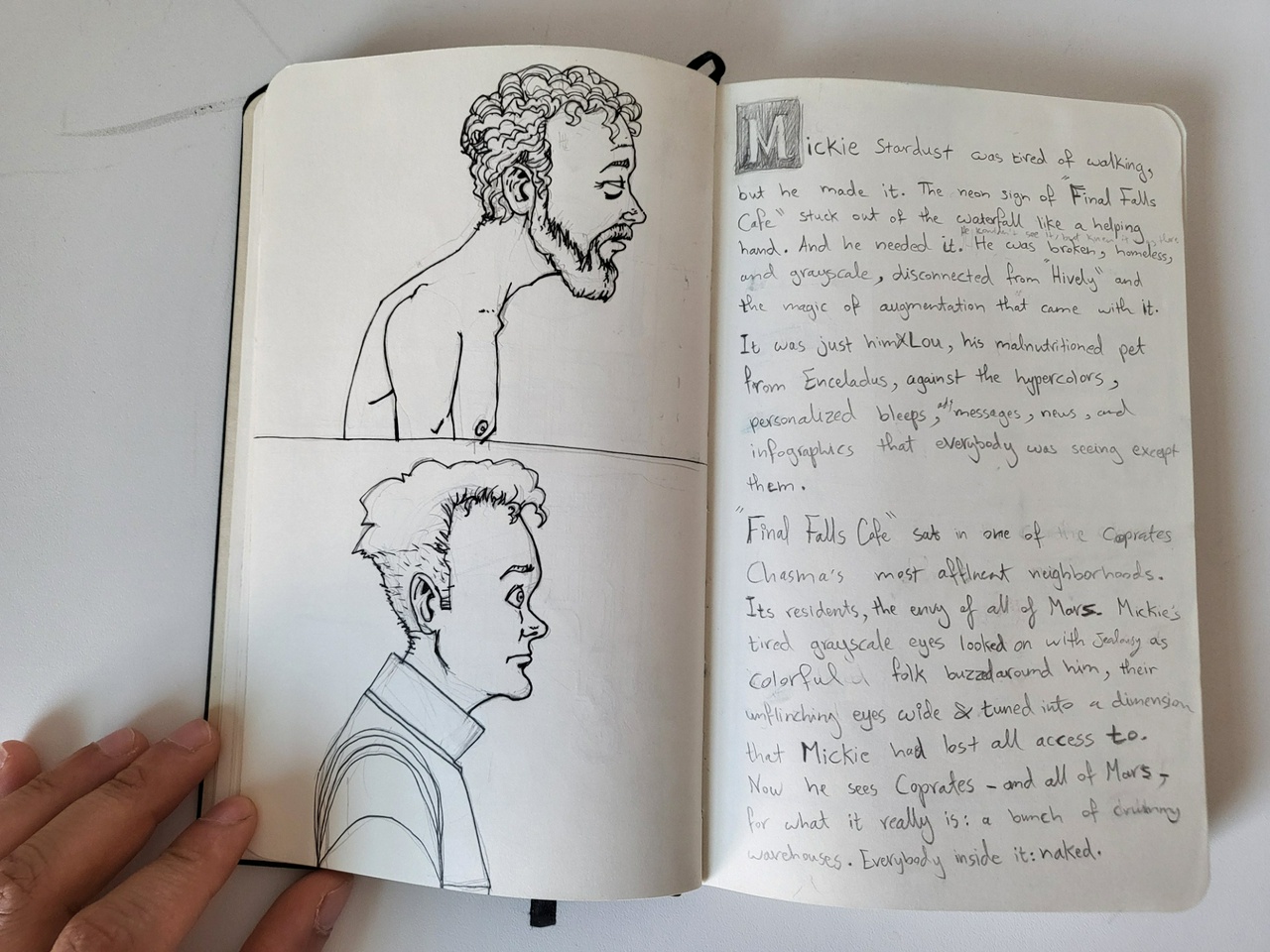 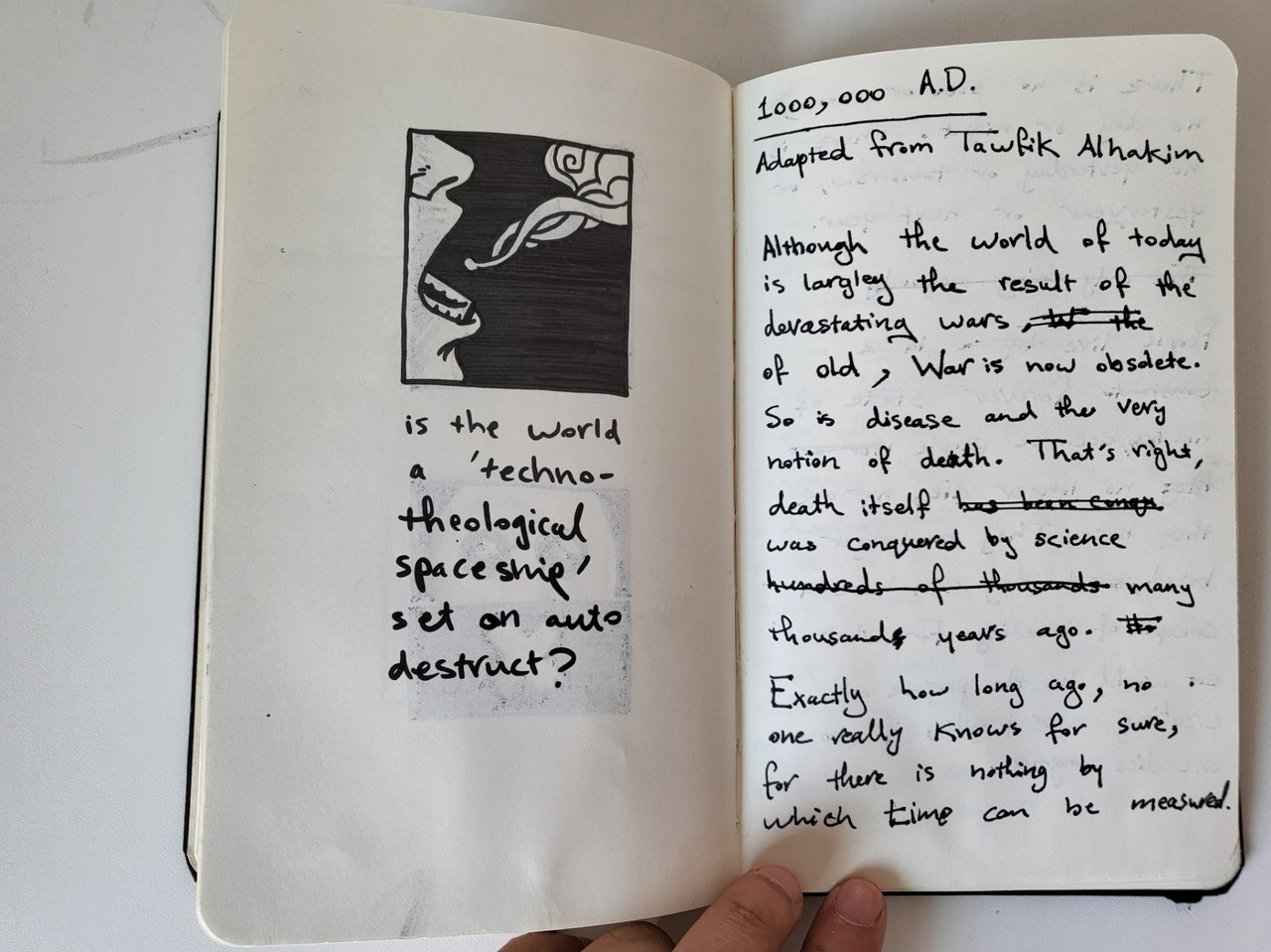