It wasn't my plan to disappear for a month.

In fact, my plan entailed the exact opposite: fully chronicling the tour with Ramy Essam (which ended up being more of an eye opening experience than I ever could have imagined), followed by the detailed chronicling of getting the newly acquired house (and studio) in order. The latter is something I thought wouldn't need more than two weeks at most.

I've been back in Houston since January 27th, and I shit you not all I've been doing since has been attempting to get the newly acquired house (and studio) in order, and I am still so not there yet.

One more week, I think. One more week and then everything should at least be in just about enough order that I can maintain a level of equilibrium that would allow for getting actual work done and back into a steady stream of online updates (not to mention reading, exercise, socializing, and y'know... life).

By the by, I'll be in New York again next month. March 26th to be precise, for the official launch (and signing) of WE ARE ALL THINGS at Printed Matter (231 11th Avenue, New York, NY 10001) together with Elliott Colla in a discussion moderated by none other than Molly Crabapple. 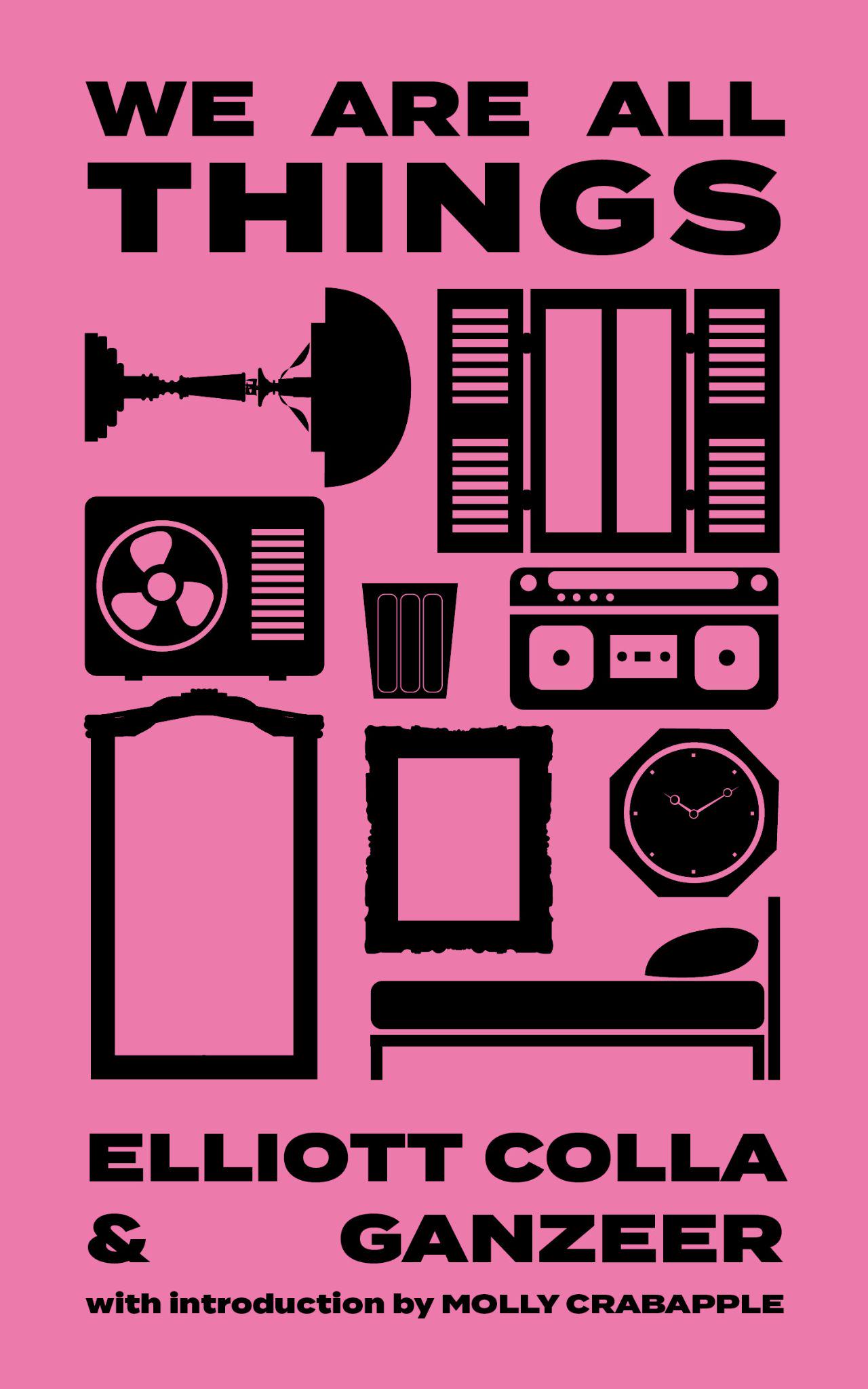 The book (or chapbook rather) is available for pre-order right now, by the way, directly from our admirably print-obsessed publishers Radix Media.

The great Seth Tobocman had this to say about it: “We Are All Things is the perfect collaboration between an artist and a writer. Words and pictures combine to show us what cannot be seen and to tell us what must remain unspoken. A tiny room in a contemporary Arab city becomes the gateway to an infinite horizon. The universal experience of desire and loss. A small, but stunning, work of art.” 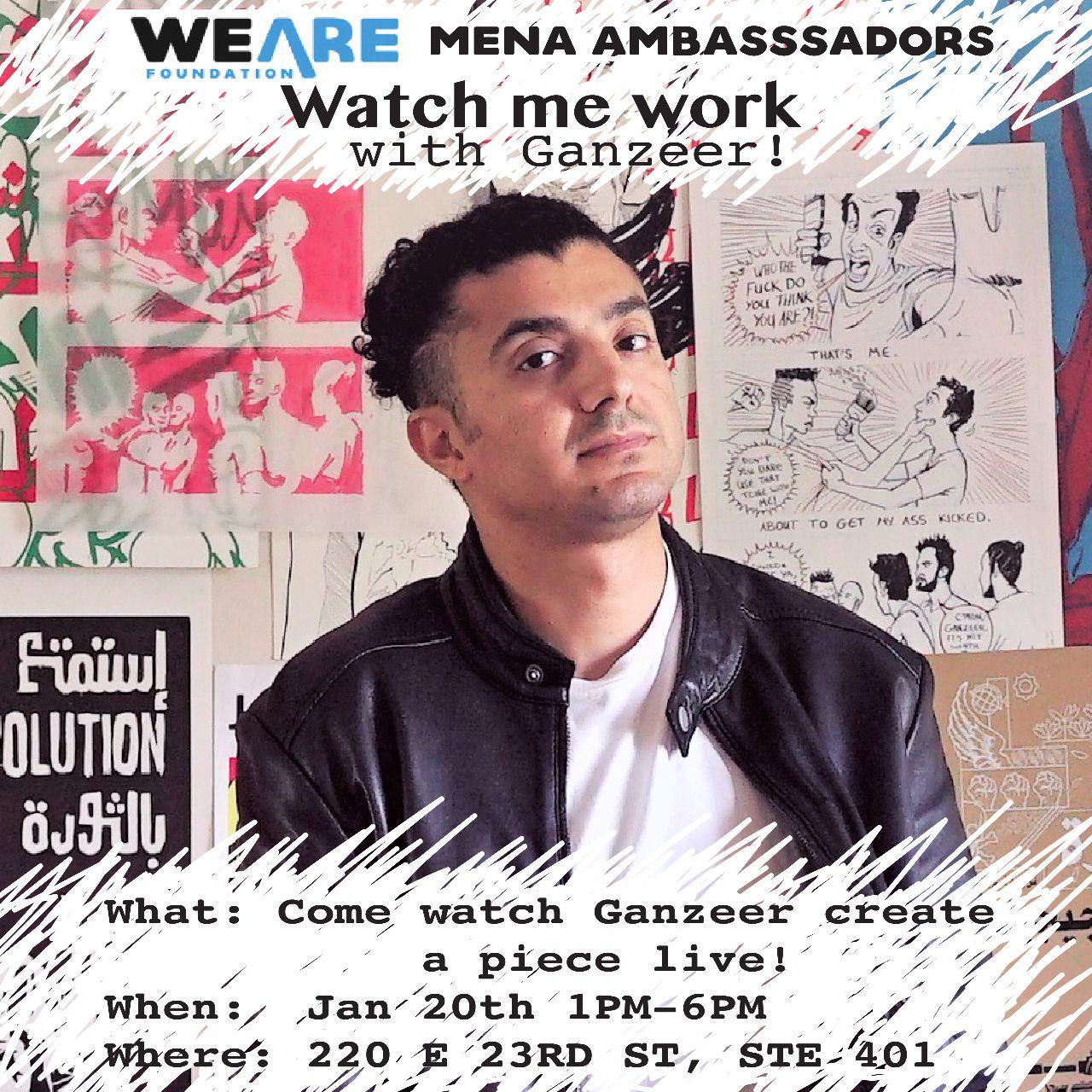 I realize it's a little ridiculous to wait till the day of an event before announcing it, but I have a very good explanation! 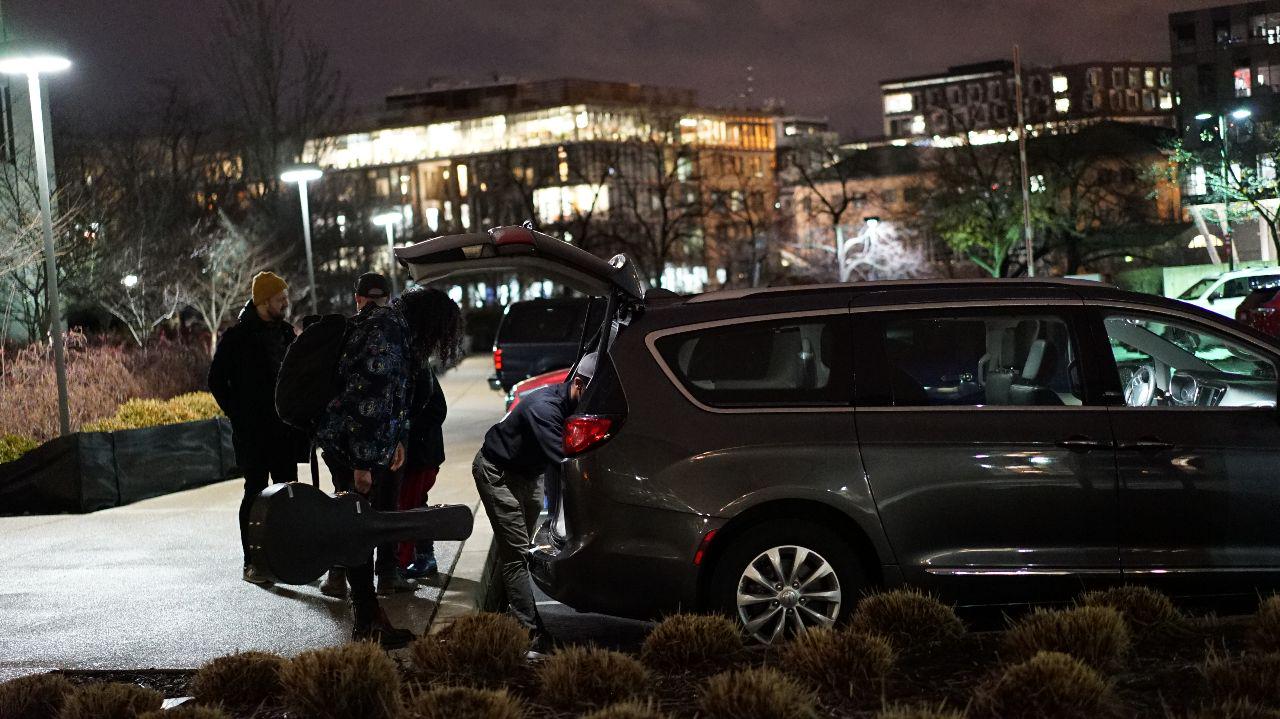 I've been touring with Ramy Essam and band along the East Coast with very little time left in the day for internetting. My bad, but hey if you just so happen to come across this now and there's still enough time to pop in, come through. We only just arrived in New York last night, and I only just about woke up this very second. I'll be painting live for 5 hours straight, and y'know, it's not a bad idea to get a good dose of shut-eye before pulling that sorta thing.

Ah, and the painting will be followed by a panel discussion! 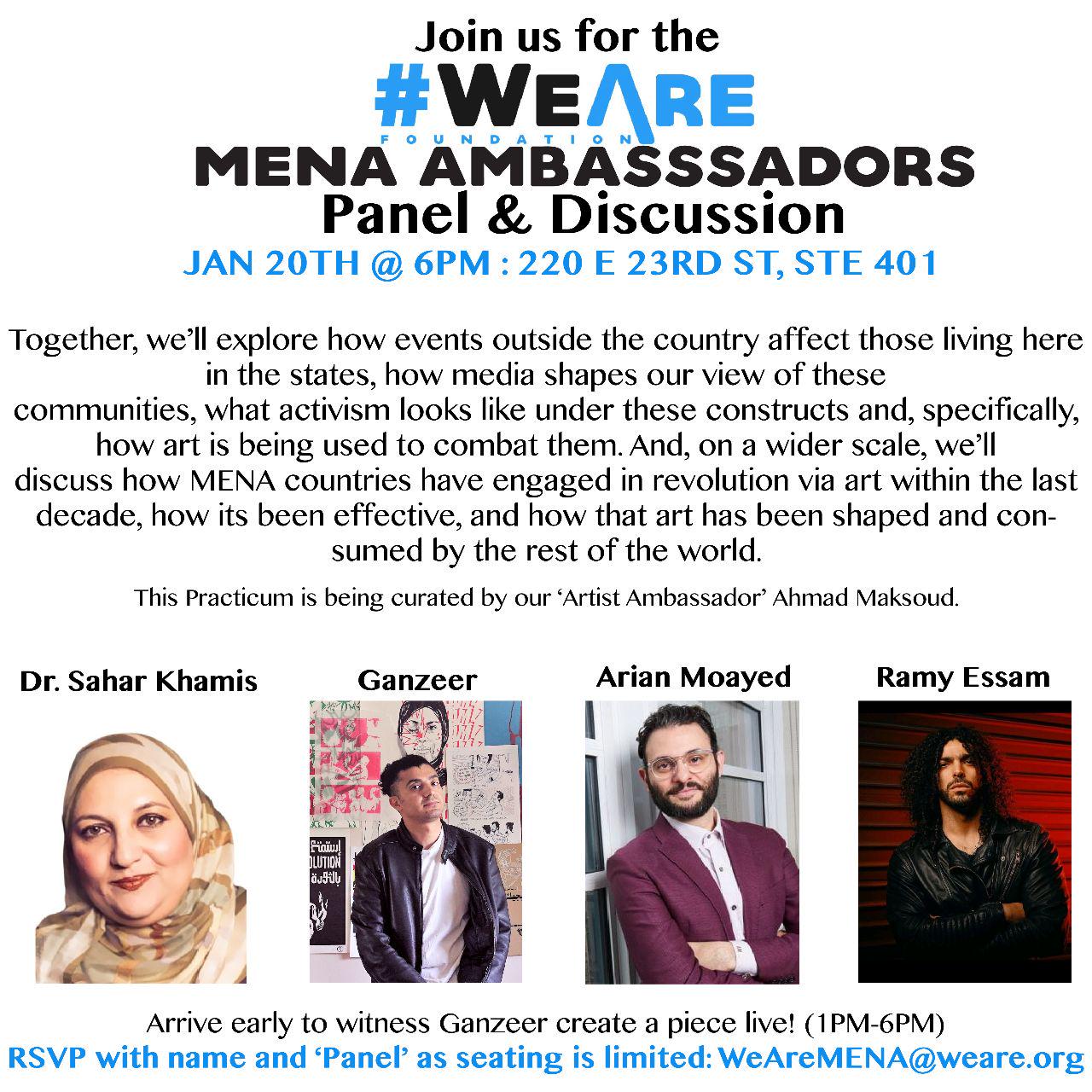 If you'd like to RSVP, hit this link (while noting that you don't have to RSVP if you'd like to show up, but some folks are more organized than others. ¯_(ツ)_/¯)

Got back from New York last night and still decompressing. The TAHRIR IS NOW night at Joe's Pub was powerful, special, and immensely emotional. One of the highlights for me was when the crew, slyly scattered between the audience, shouted “down with the president” at the top of their lungs, getting everyone in the otherwise gentile space that is Joe's Pub totally riled up and very much on board.

May the spirit of revolution continue to live and prosper, and propel beautifully where it is most needed and least expected. 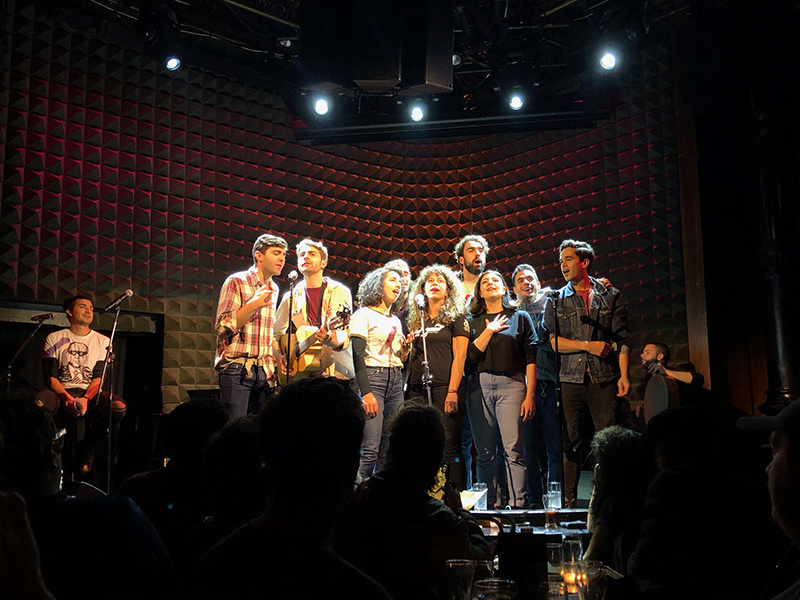 (Another major highlight was the presence of literary giant Alaa Al Aswany in the audience!)