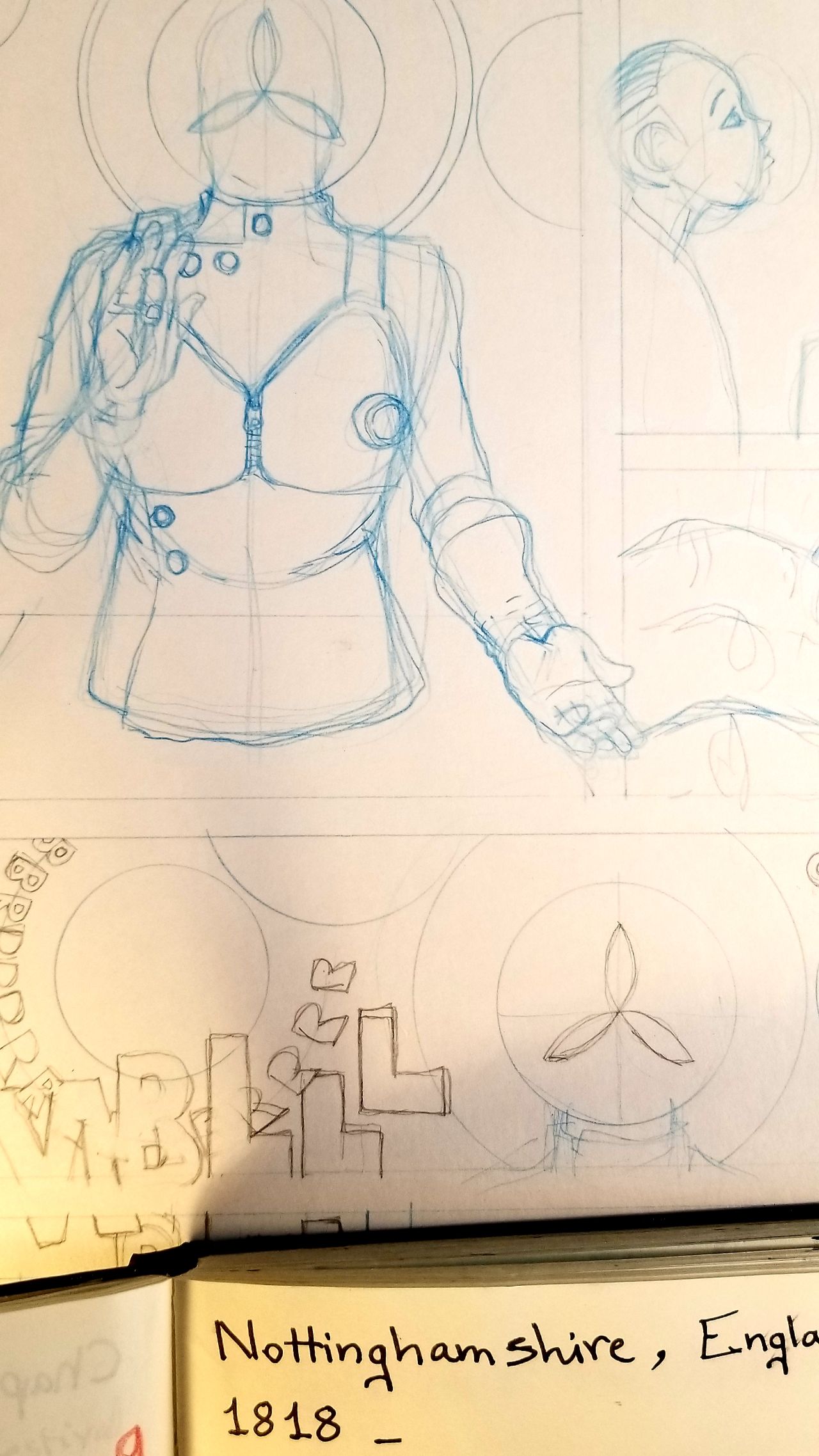 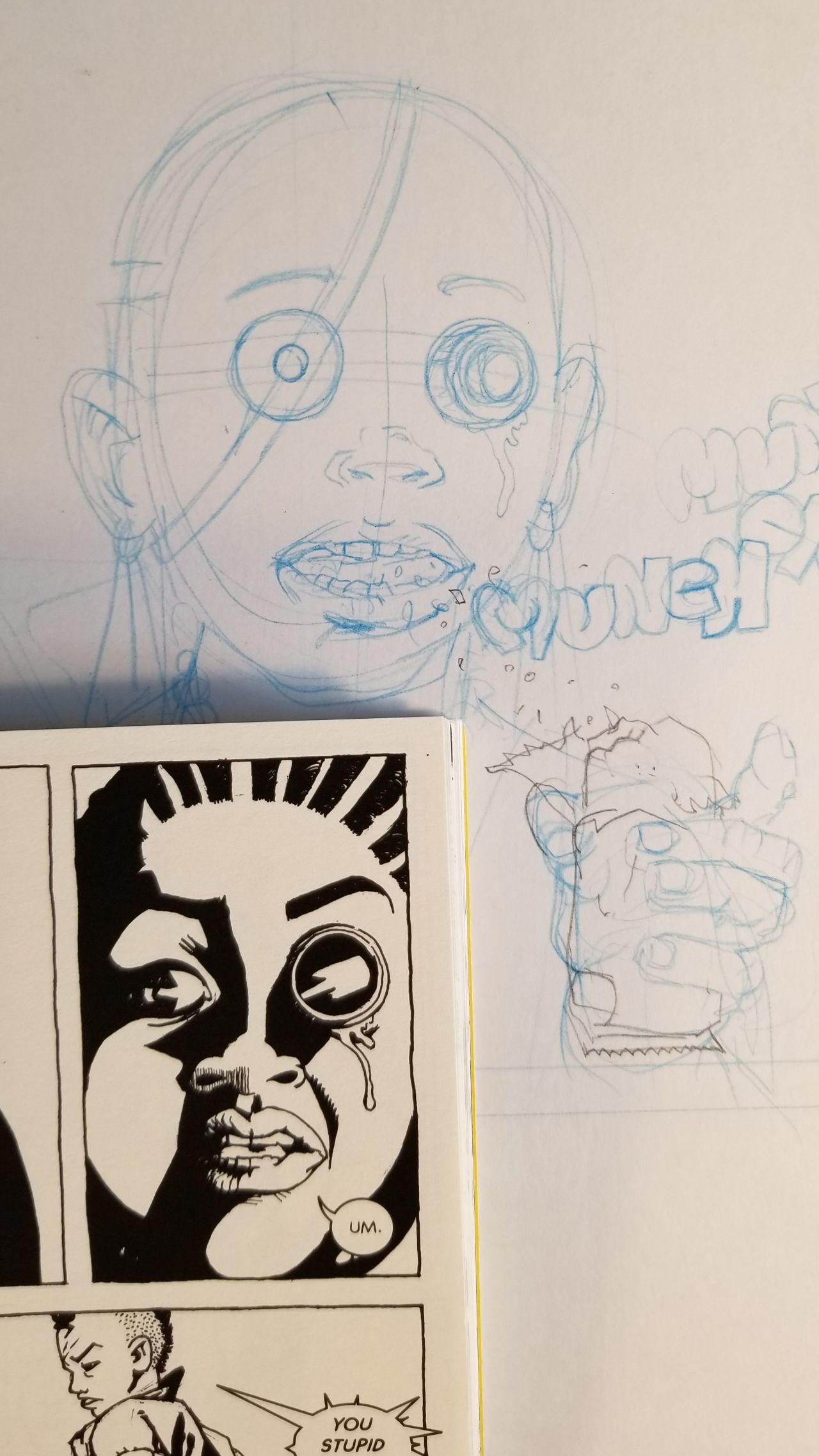 Eight days before I travel to London, and 8 pages of THE SOLAR GRID #7 (or what used to be Ch.6) left to pencil. Will try my best to do a page or more a day (including the weekend) to make sure I'm through with pencils before the trip, and I can dive right into inking upon return.

And maybe while I'm out there I can mess around with thumbnail layouts for the next chapter.